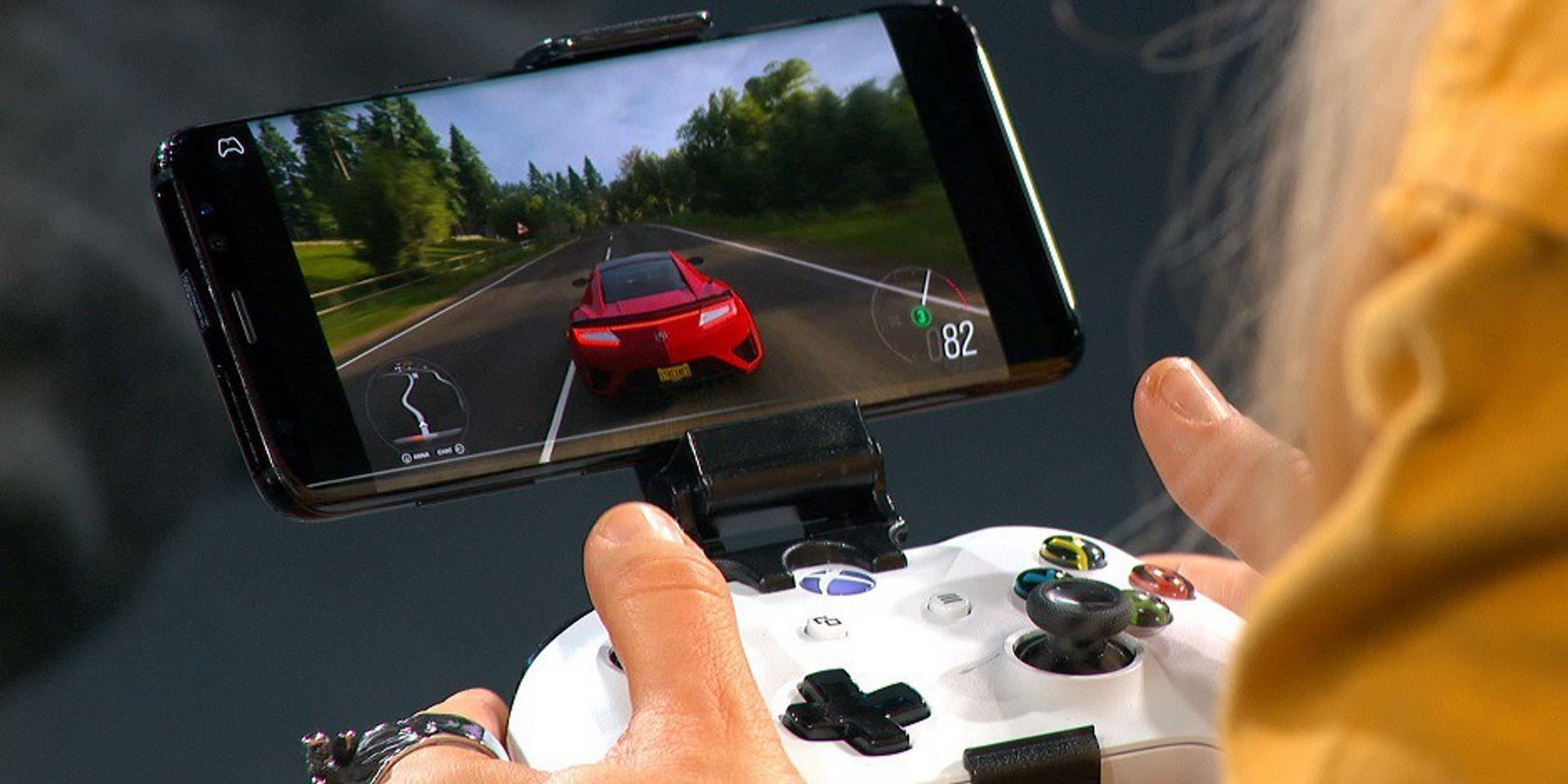 Microsoft’s goal is to bring its Xbox Cloud gaming service to as many devices as possible, but the actual Xbox consoles weren’t part of the equation until recently. Now, the gaming giant has announced that it plans to bring Project xCloud to Xbox X|S… and, surprisingly, Xbox One. Microsoft made the announcement on Xbox Wire.