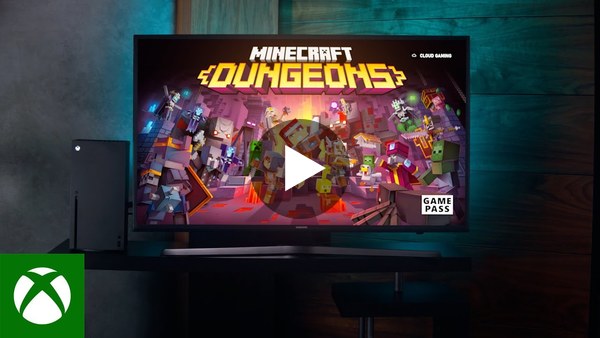 Back in March, Google slammed Microsoft ahead of a U.House antitrust hearing about Big Tech’s impact on news publishing. While that narrative has largely died down, Microsoft this week hit Google much harder when it confirmed the end of support for its Android Office apps (Word, Excel, PowerPoint, Outlook, OneNote, and Office) on Chromebooks.

Link: 📰 BTN: Microsoft kicks Google in the Chromebook
via http://www.getrevue.co