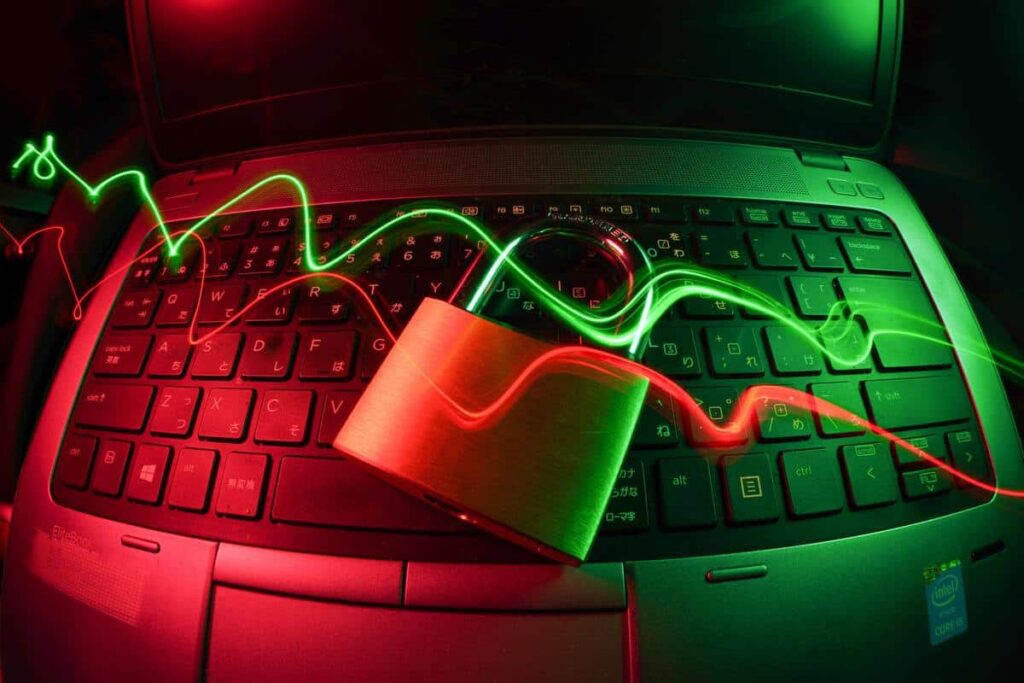 In March this year, a cyber-attack disrupted live broadcasts on one of Australia’s national television networks.
In April, an attack forced the operator of four hospitals in Melbourne to postpone some elective surgeries, and soon after, several Queensland health service providers had to process…

Link: Mitigating cyber risk in the cloud
via dynamicbusiness.com