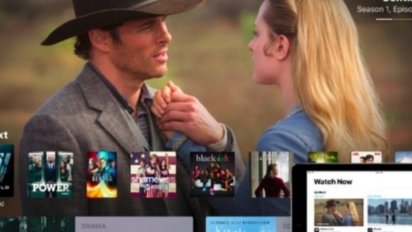 A new study suggests that actual Apple Pay hasn’t grown much since the feature’s debut, though the contactless payment system has remained steady during a broader decline in mobile payment usage.
The survey, carried out by PYMNTS, found that 93.9% of respondents with Apple Pay activated on their…