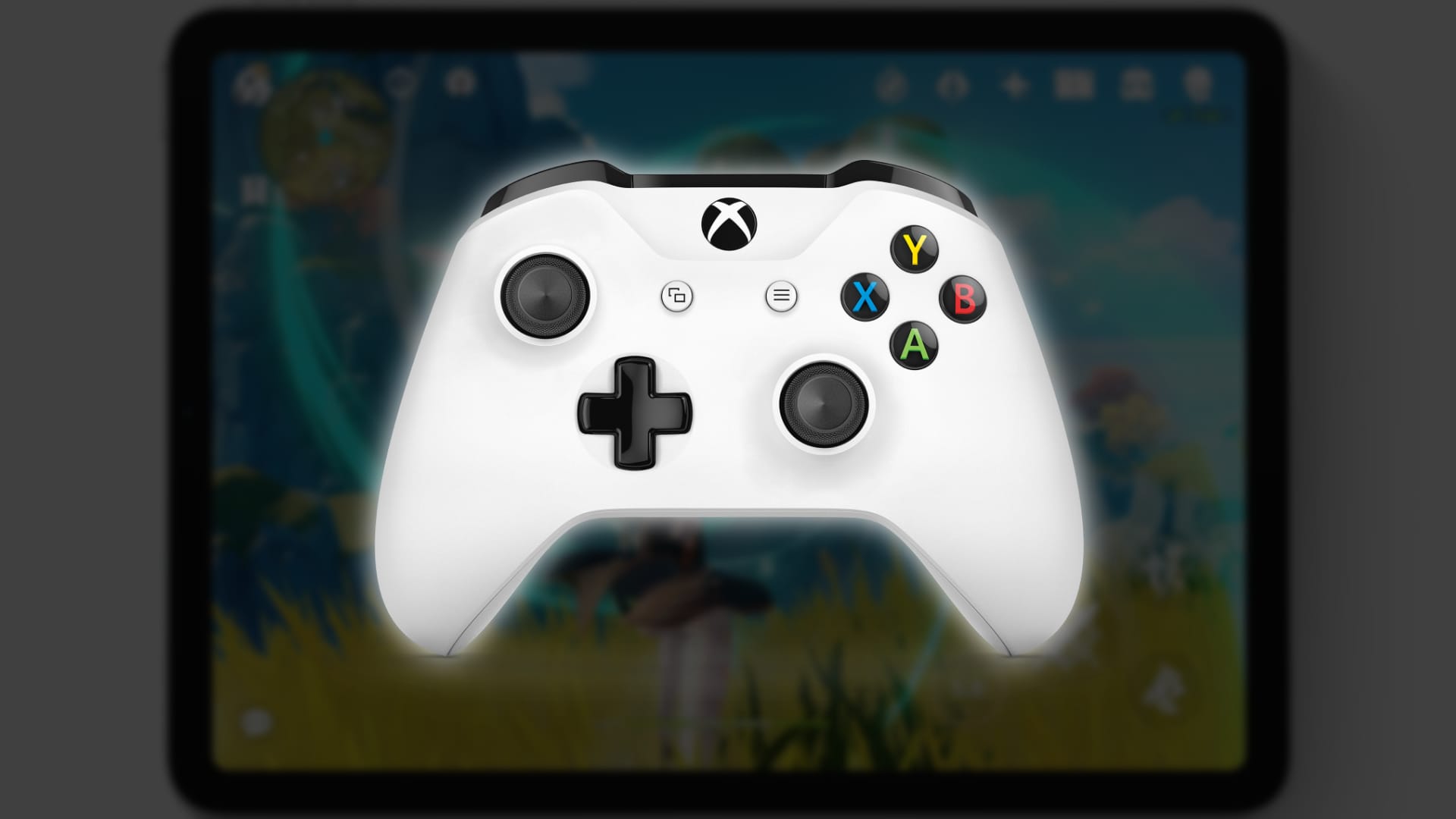 Microsoft is testing new firmware for Xbox Controllers that makes using them with iPhone and iPad even better. The update adds Bluetooth Low Energy support, and allows you to pair both an Xbox console and iOS device so that switching between the two is easier than ever before. When Apple rolled out iOS 13 in 2019 and finally embraced PS4 and Xbox gamepads, they instantly became some of the best options for those who want to enjoy their iPhone and iPad games with physical controls.