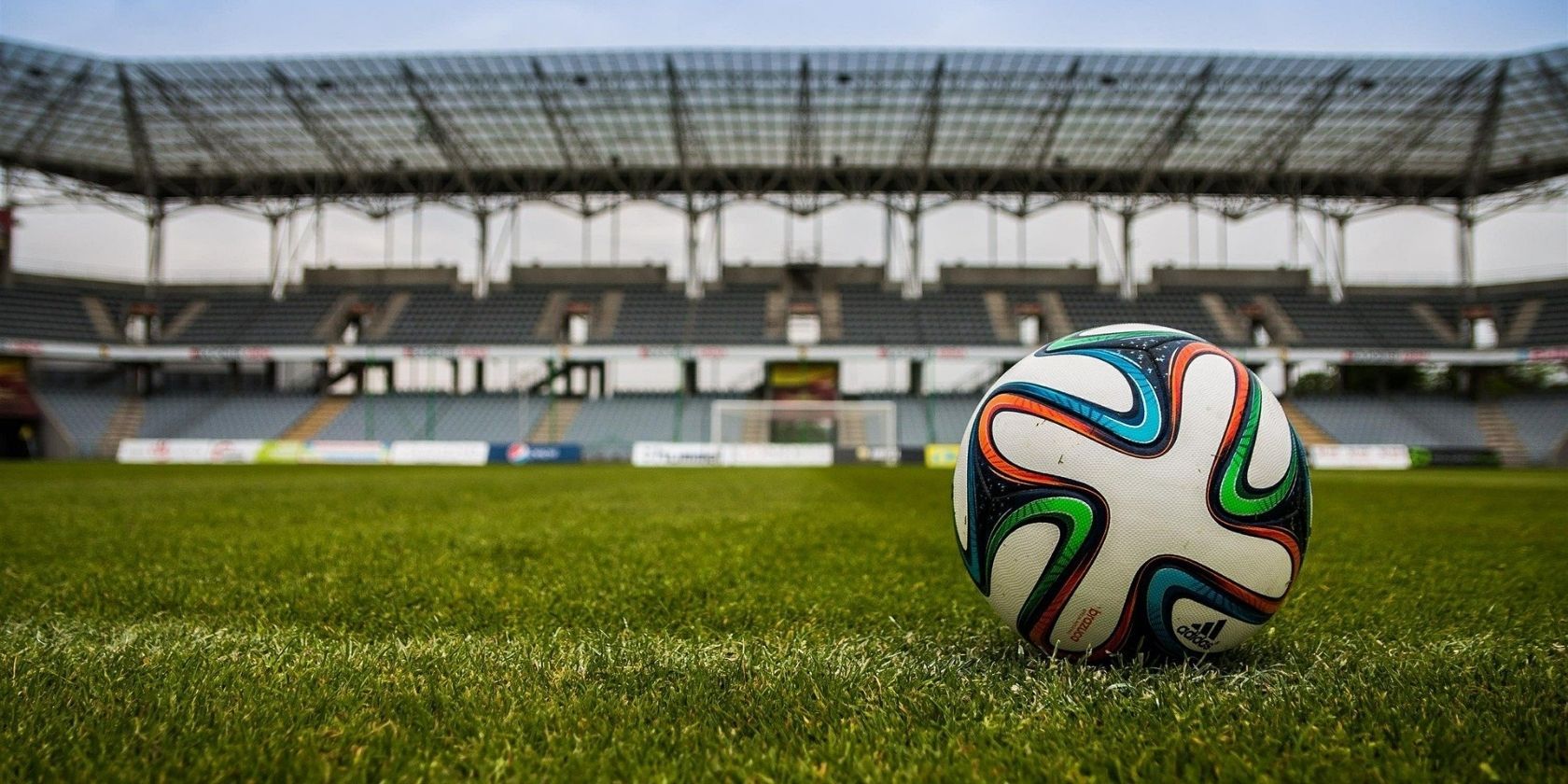 FIFA is one of the most popular sports games on the market. A new entry is released every year, with millions of players racing to get the best Ultimate Team, climbing the ranks in the hopes of getting to Division FIFA’s popularity has led to the creation of a number of smartphone apps to go alongside it; apps that are fun simulators as well as helpful tools for Career Mode and Ultimate Team players.

Link: The Best 6 FIFA Companion Apps for iPhone or Android
via http://www.makeuseof.com