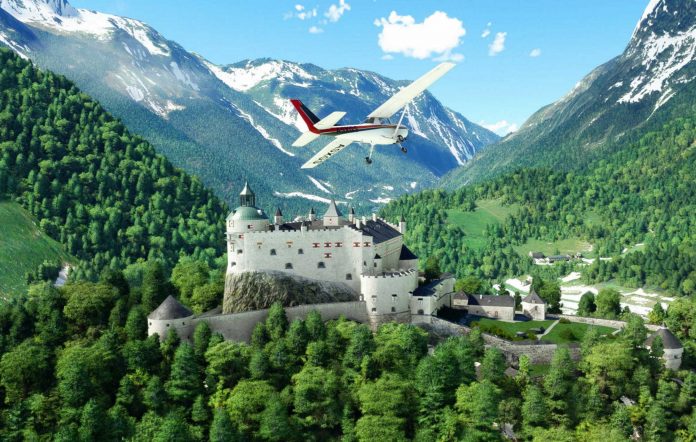 The new world update for Microsoft Flight Simulator has landed, featuring improvements to Germany, Austria, and Switzerland. The 1.19.8.0 patch update released yesterday (September 7), as part of the development team’s vision to continuously improve and expand Microsoft Flight Simulator. The main highlight of the update gives a visual overhaul to the regions of Germany, Austria, and Switzerland, which not only better captures their mountain ranges like the Alps but also historical landmarks like castles.