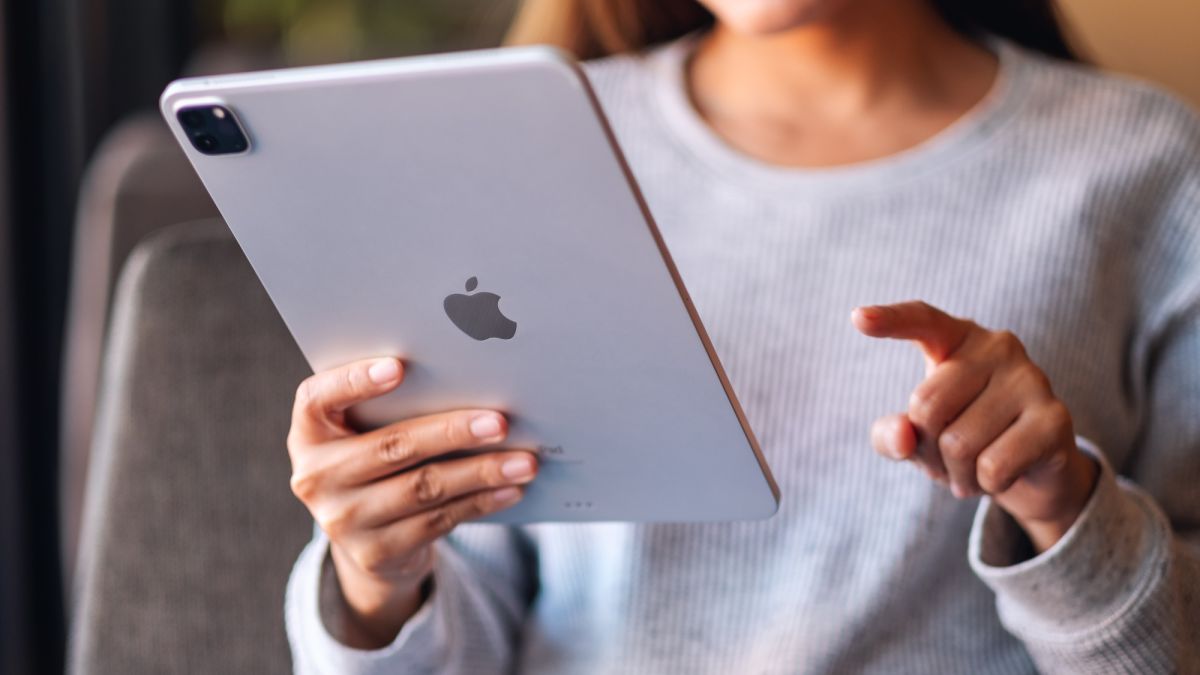 News that users of Apple devices were vulnerable to spyware broke this week after a security flaw was identified in the company’s operating system, requiring an urgent software patch across all of its devices, including iPads and iPhones. This development is yet another reminder that even the most widely used, and highly regarded, technologies are vulnerable to compromise by capable hackers.

Link: The Apple hack: everything you need to know
via http://www.techradar.com