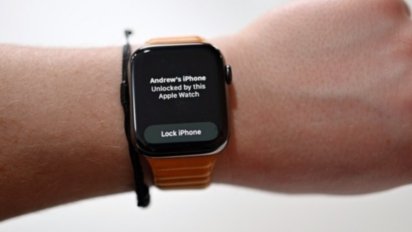 A group of developers accusing Apple’s App Store of being a monopoly has updated their lawsuit in an attempt to draw an argument from the Epic Games v. Apple case.
The class action lawsuit was first filed in July 2021, and claimed that Apple was engaging in anti-competitive business practices on…