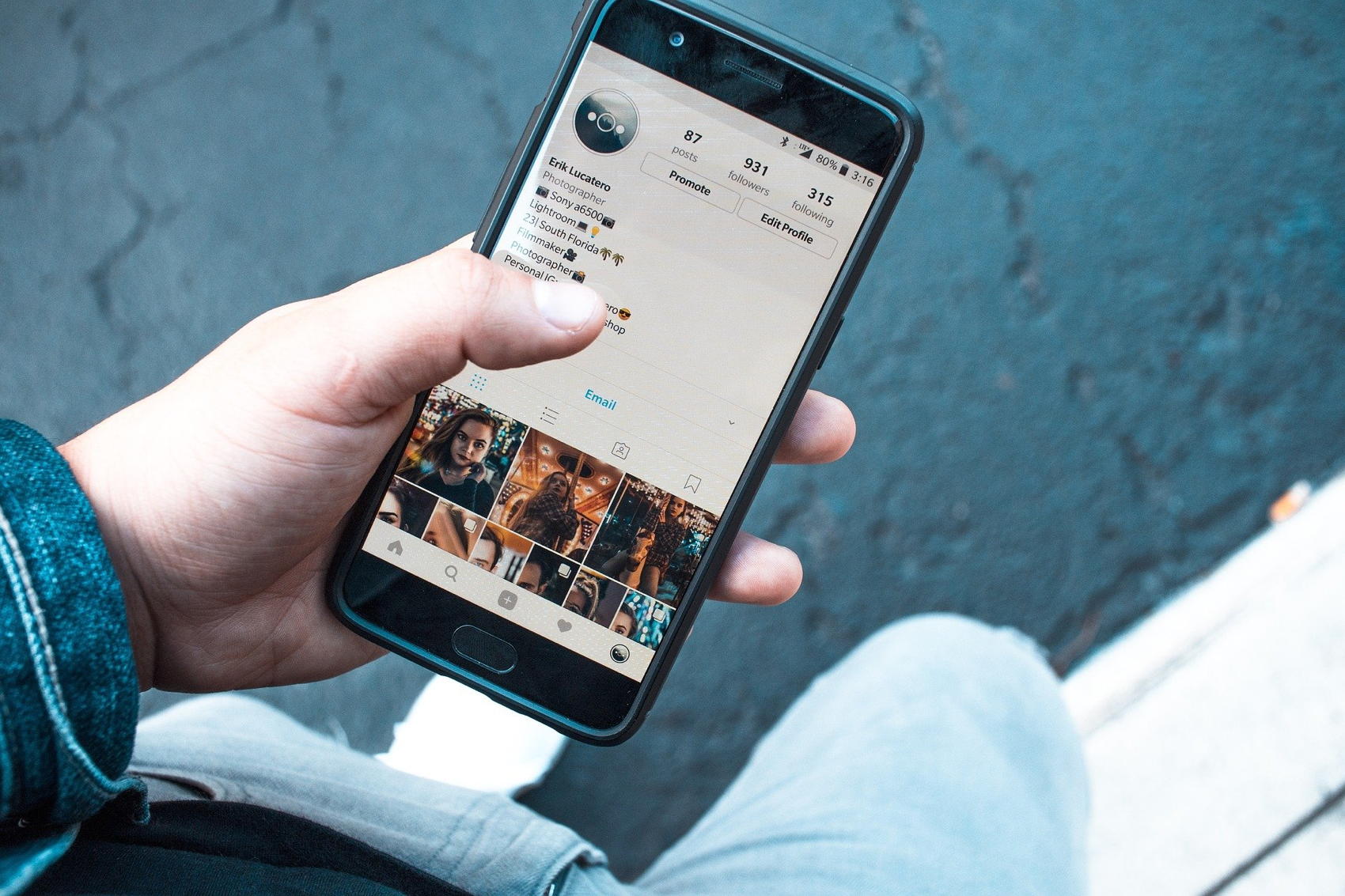 Google is working to bring Android closer to the Linux kernel in a move that could significantly speed up development time. Android is arguably the biggest Linux-based operating system (OS) in existence, powering billions of devices the world over. Unfortunately, the OS is a far cry from the base Linux kernel, being forked several times before it gets to a user’s device.