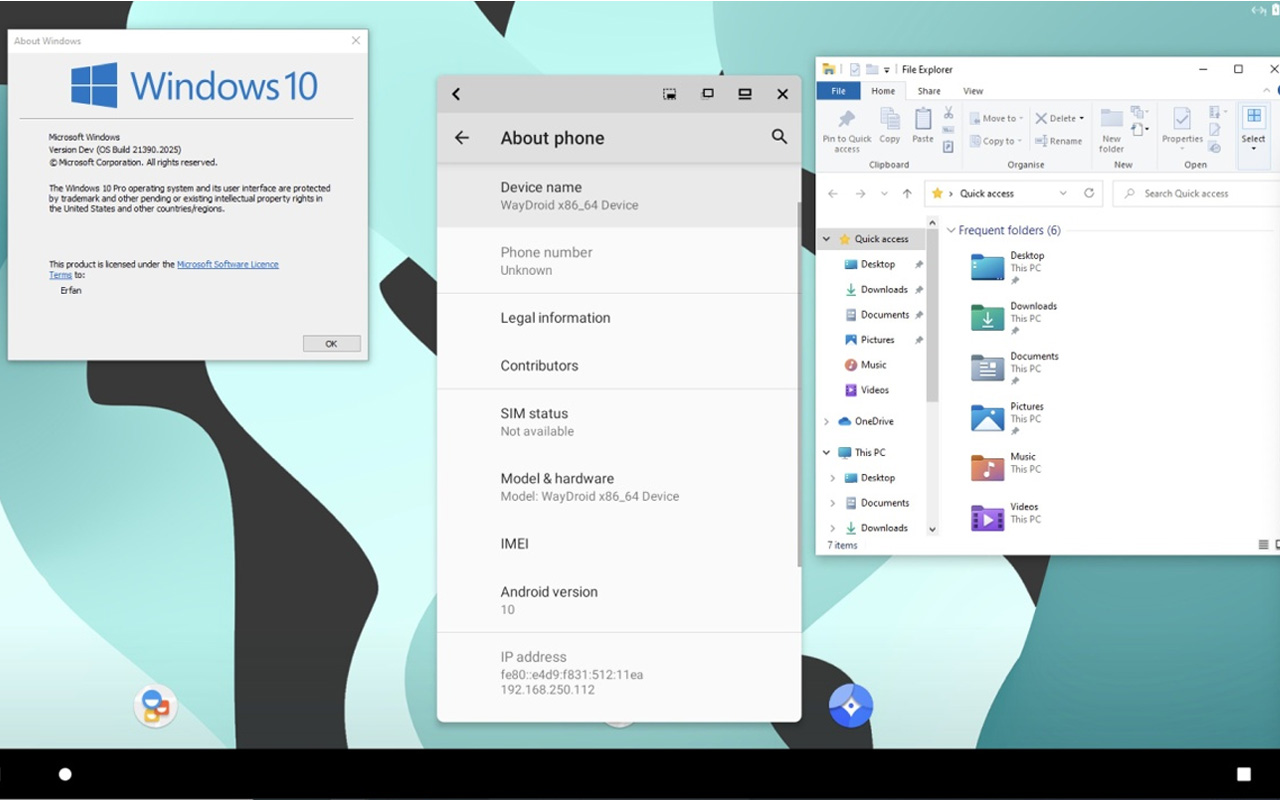 If you have been following developments related to Windows 11, you’d be familiar that Microsoft is working on bringing support for Android apps to Windows 11. The new operating system from Microsoft is scheduled to release starting October We learned earlier this month that the Android apps will not be available on the OS at release – it’s not ready for general usage, Microsoft notes – but will be introduced at a later date, which could be earliest by mid-2022.