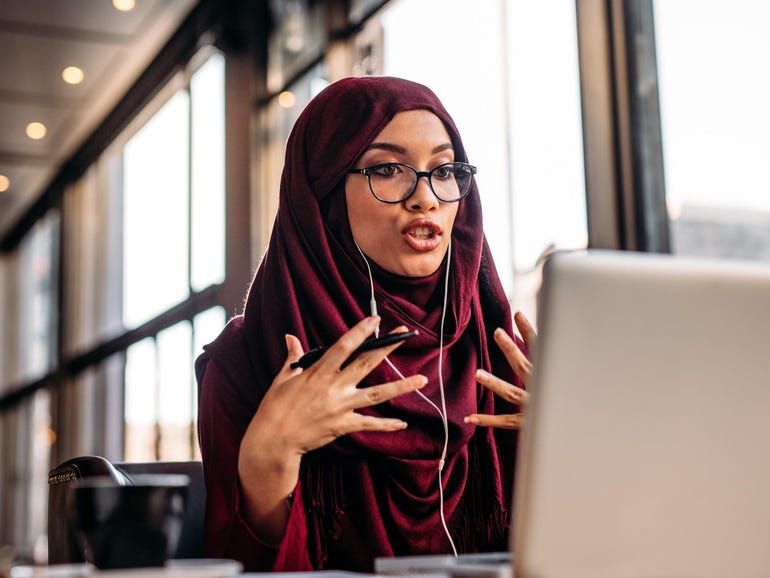 With the Skype button getting dumped in Windows 11 for the Teams chat button, there was some speculation that Skype was getting left behind my Microsoft. But the Skype team has posted an upbeat blog about its “future plans” and says the app isn’t going anywhere. It also promises the app performs faster and matches the experiences people have come to expect from Zoom, Microsoft Teams, WhatsApp, Facebook Messenger and other rivals. .

Link: Microsoft says Skype is “here to stay” with this major feature update
via http://www.zdnet.com