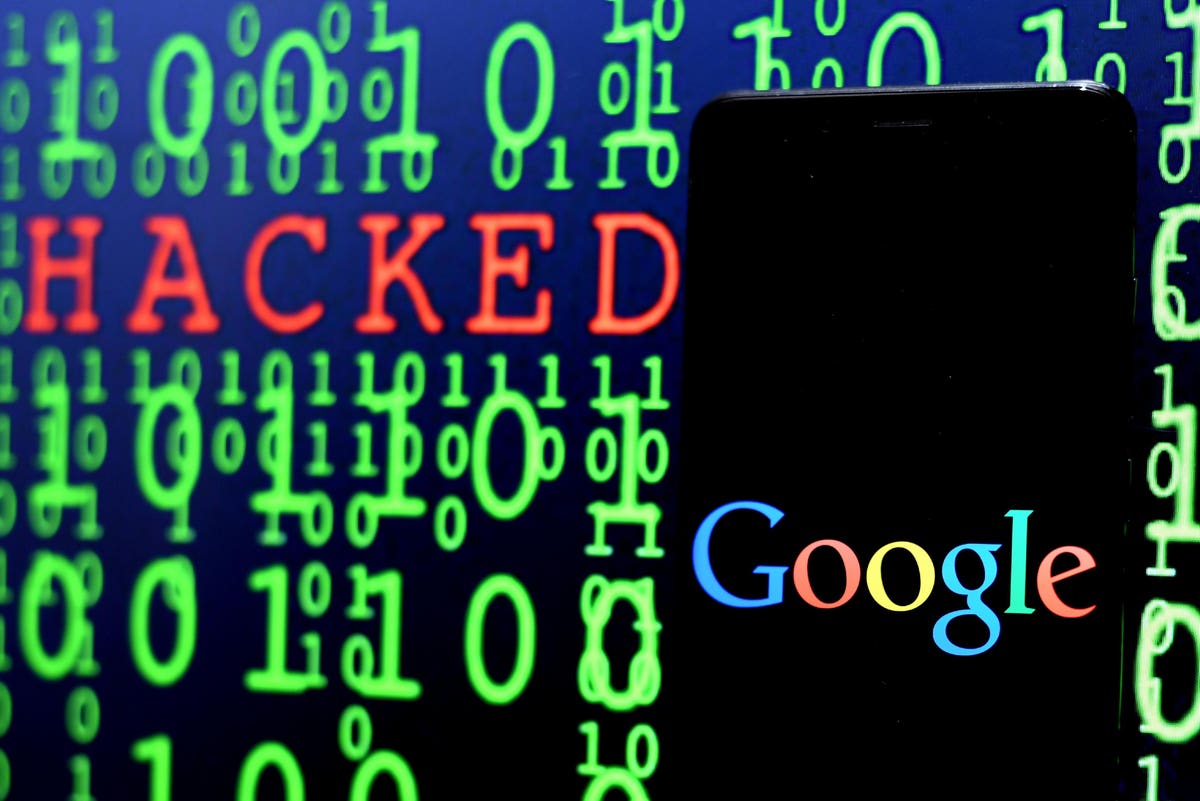 As many as 200 rogue Android apps made it onto the Google Play store, stealing…