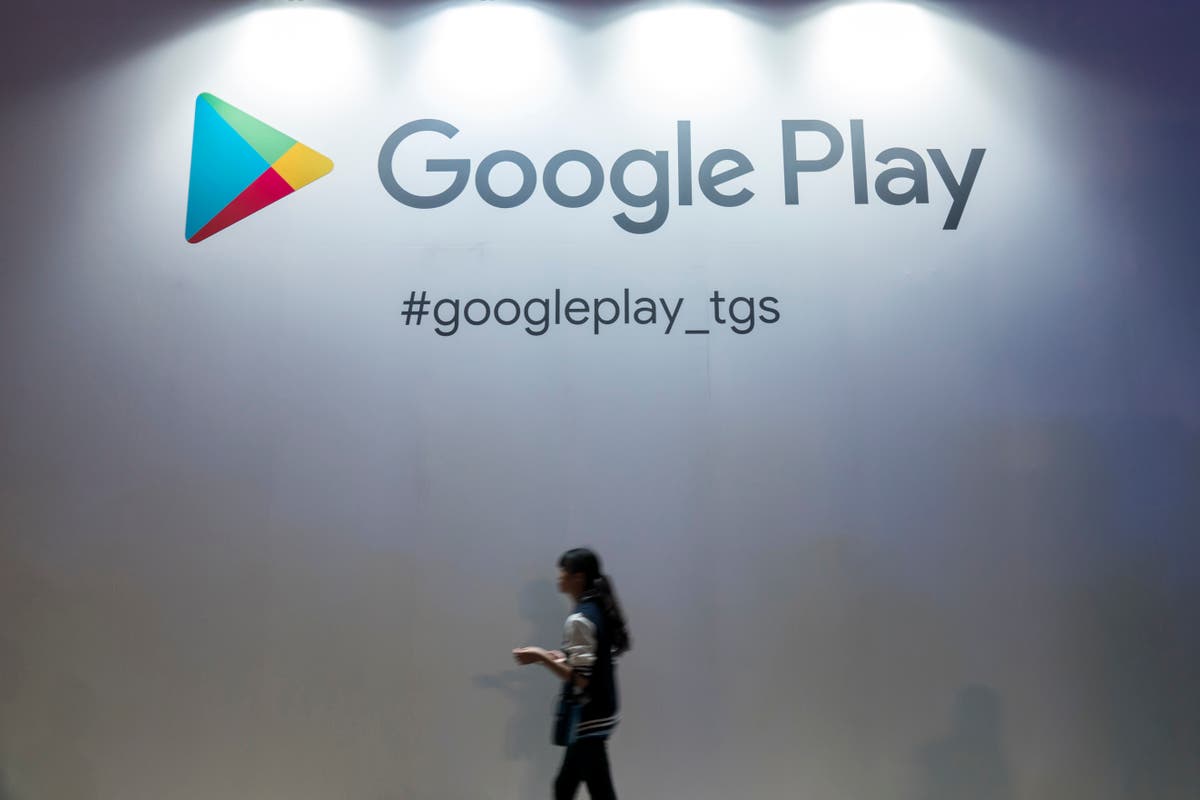 Hundreds of Android apps sent user location data to a data broker that had been banned from the Google Play Store since December 2020. Close to 200 messaging apps, video and file converters, dating sites, and religious and prayer apps downloaded tens of millions of times had X-Mode installed. Despite the ban, only ten per cent of these apps have been removed from Google Play.