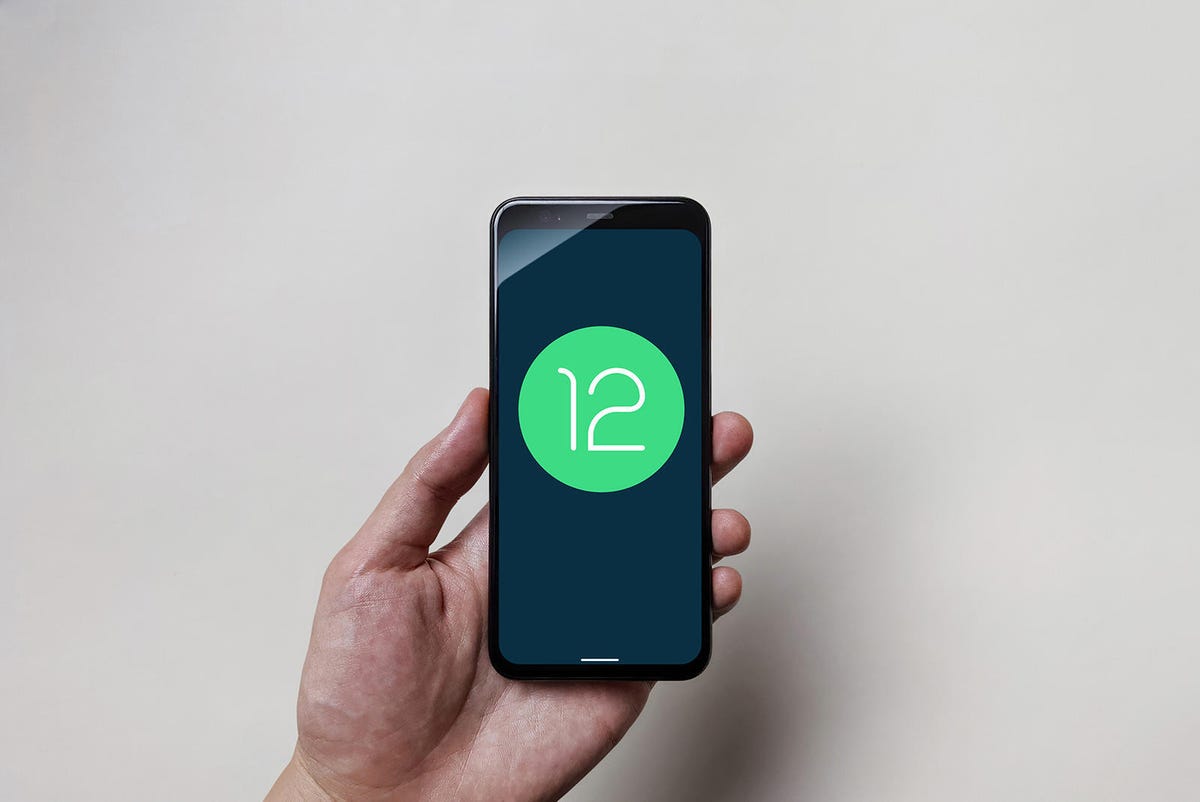 While we’re all still waiting for Google to officially release Android 12, the search giant announced that it has pushed the latest version of Android to the Android Open Source Project (AOSP). Unfortunately, that doesn’t mean you can smash the update button on your Android phone or tablet today and install the update. .

Link: Android 12 makes its way to the Android Open Source Project
via http://www.zdnet.com