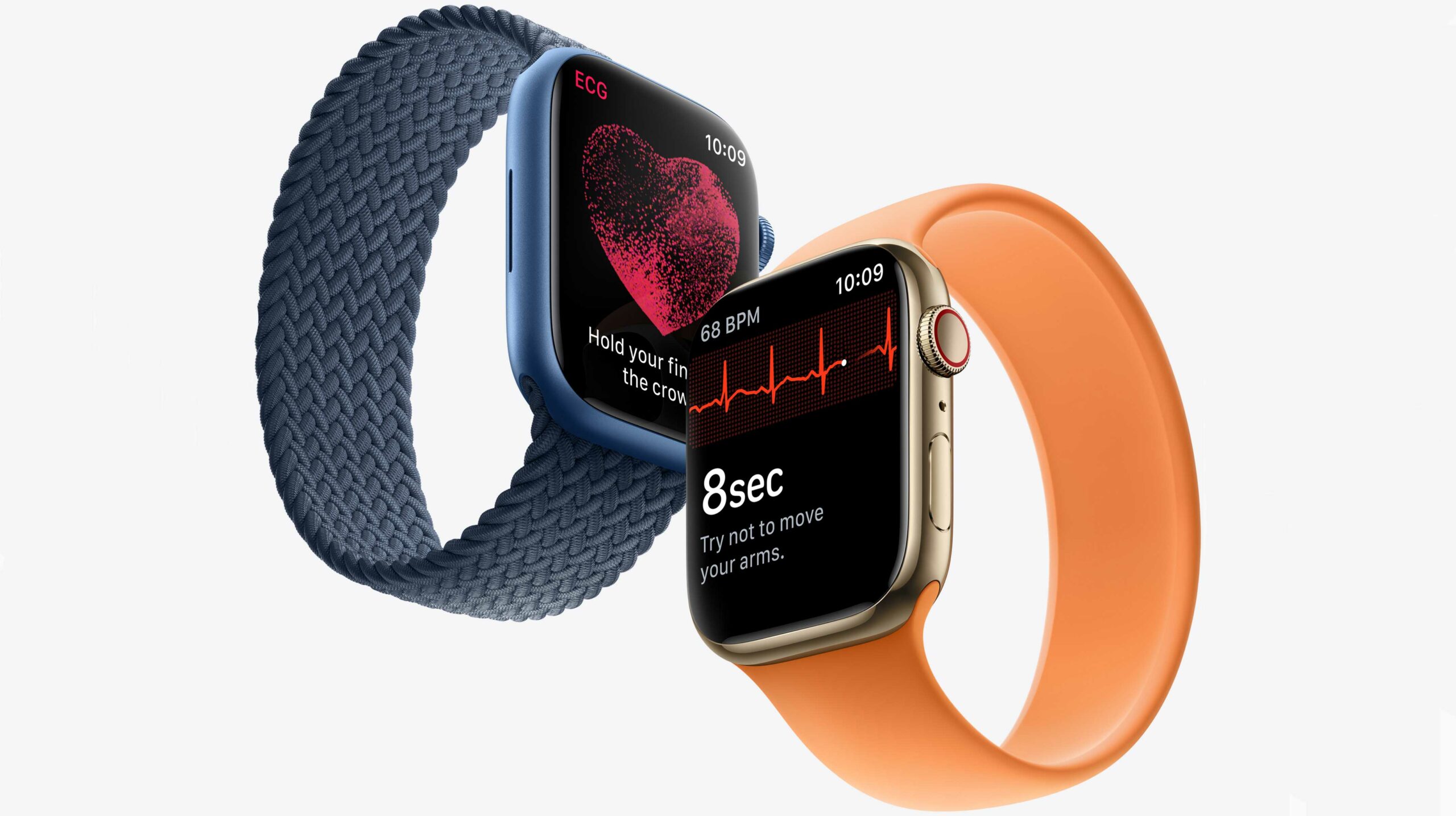 Apple recently announced that the Apple Watch Series 7 would be available to pre-order starting Friday, October 8th at 8am ET/5am PT and will begin shipping on October 15th.
However, at least until now, it has been unclear if Canadian carriers would sell the Series 7 as they have with past…

Link: Apple Watch Series 7 to be available at Freedom Mobile on Oct. 15
via mobilesyrup.com