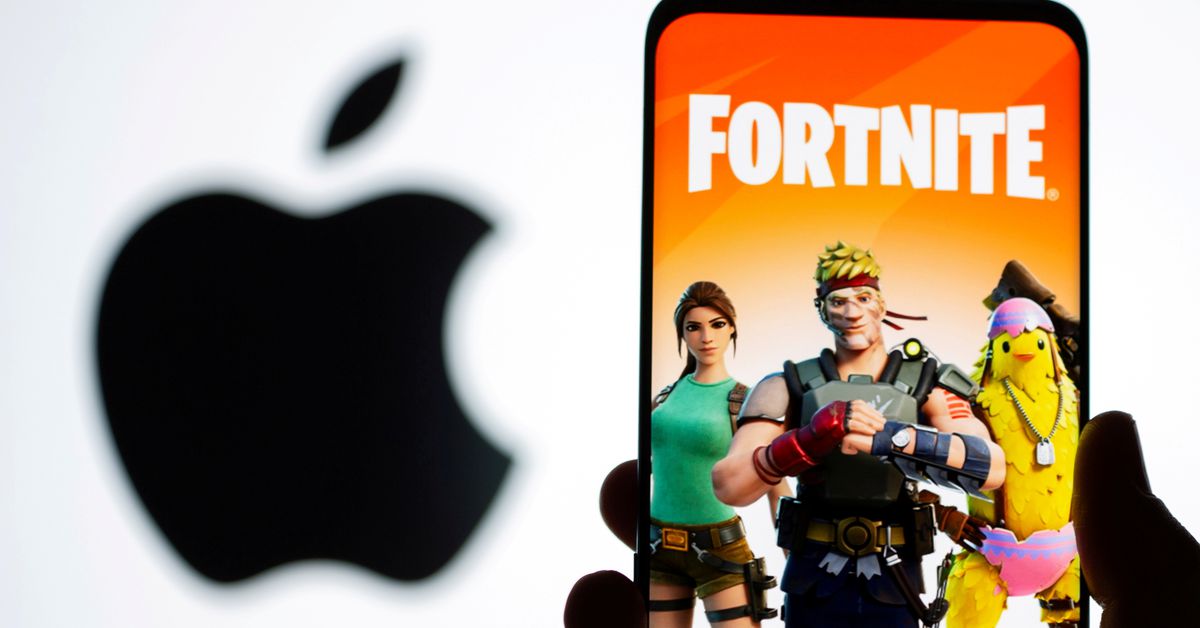 Oct 8 (Reuters) – Apple Inc on Friday asked a U.federal judge to put on hold orders that could require it to change some of its App Store practices and said that it is also appealing the ruling in an antitrust case brought by “Fortnite” creator Epic Games, according to court filings. U.district Judge Yvonne Gonzalez Rogers in September largely in Apple’s favor after a weeks-long trial.