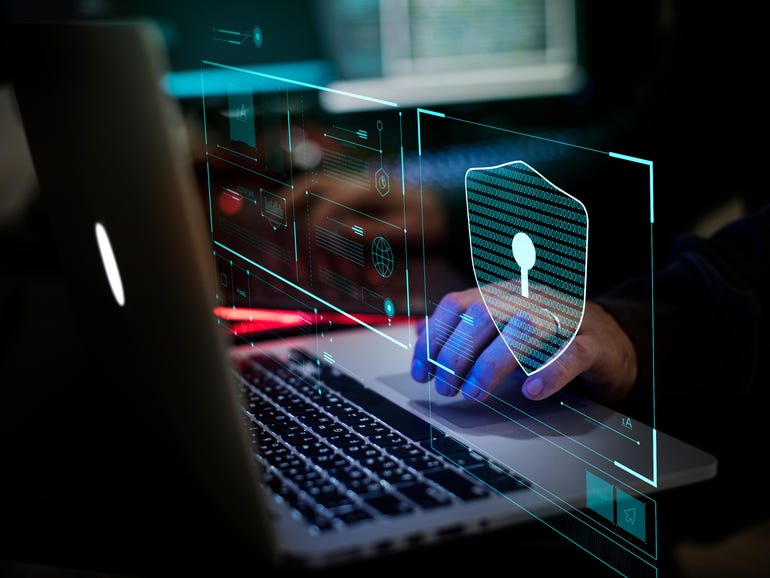 Beijing-backed hackers caused a crisis after hacking Exchange email servers this year with flaws Microsoft didn’t know about, but Microsoft says Russian hackers are far more prolific than those from China, or any other nation. “During the past year, 58% of all cyberattacks observed by Microsoft from nation-states have come from Russia,” Tom Burt, Microsoft corporate vice president said in a blogpost detailing government-backed hacking over the past year. .