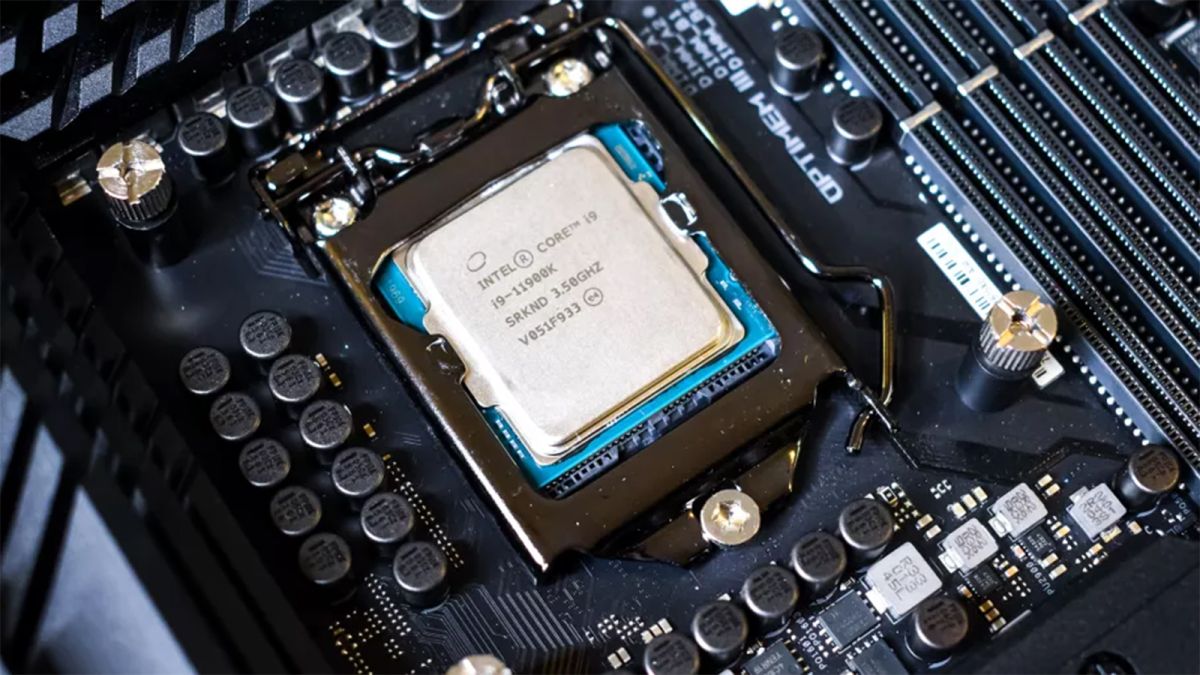 Intel’s Core i9-12900K has been spotted in yet more Alder Lake leakage, with another spilled benchmark suggesting that we’ll get promising performance from the 12th-gen flagship. This comes from Twitter-based hardware leaker HXL (again) who flagged up a couple of purported benchmarks on Bilibili, showing the 12900K put through its paces on Cinebench R20 and CPU-As observed, the benchmarks were carried out under Windows 11 with DDR4 system RAM, using a QS or qualification sample (meaning it’s the final pre-release version and should be pretty much identical to the retail chip).