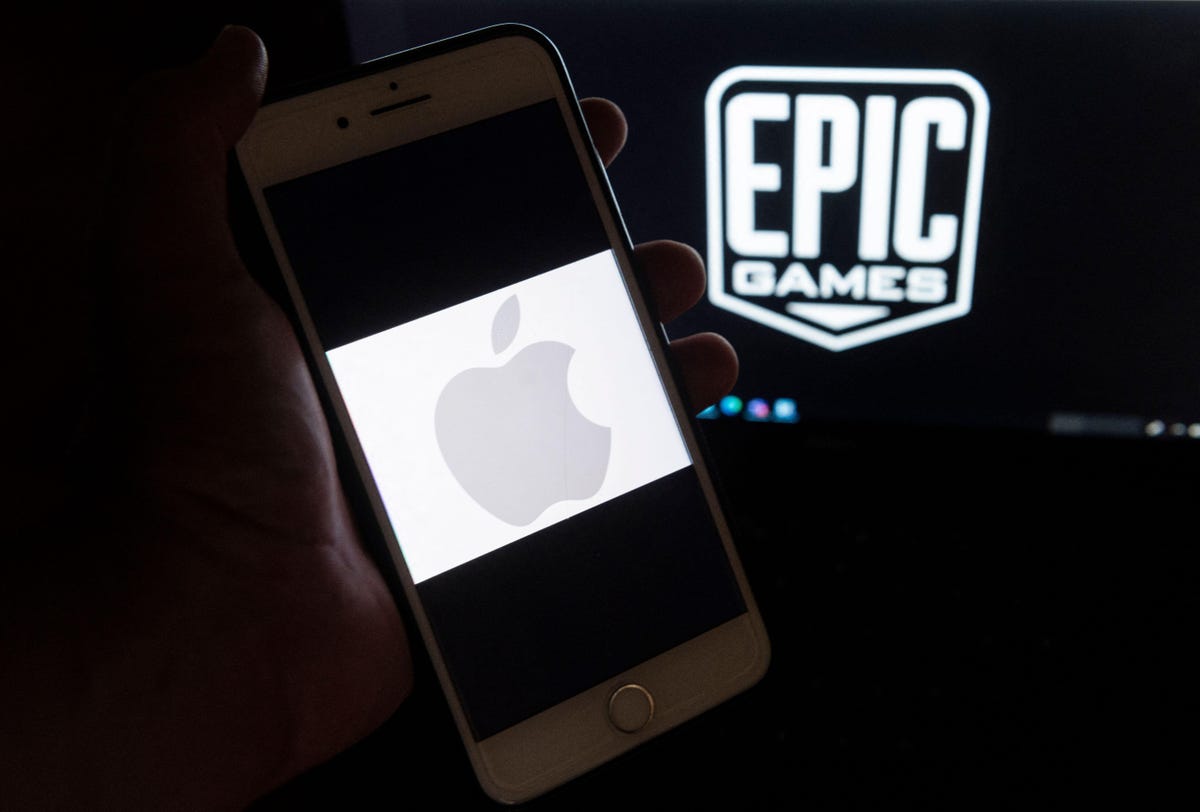 A month after a US federal court gave a mixed-court ruling for the Apple-Epic Games lawsuit, Apple has filed a notice of appeal for the ruling and requested a stay of an injunction that would require the App Store to allow developers to add in-app purchasing mechanisms to iOS apps. In the ruling, the presiding judge Yvonne Gonzales Rogers found Apple engaged in anticompetitive conduct under California’s competition laws.