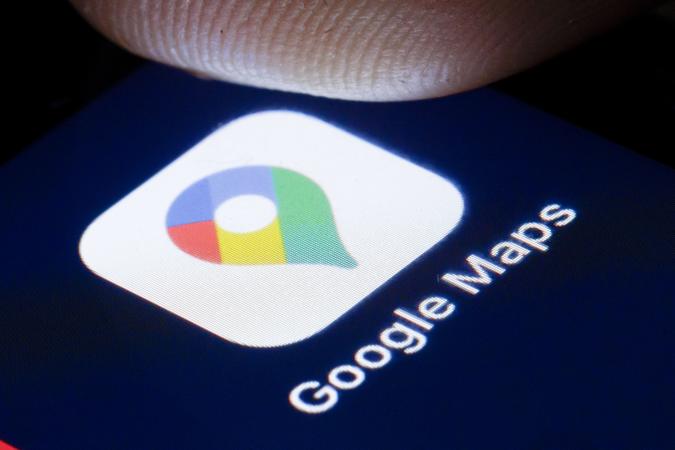 Google says it will phase out its use of Material Design interface elements within its iOS apps in favor of Apple’s own UIKit. Jeff Verkoeyen, the company’s iOS design chief, announced the change in a Twitter thread spotted by The Verge.
This year my team shifted the open source Material…

Link: Google will stop trying to make its iOS apps look like Android apps
via http://www.engadget.com