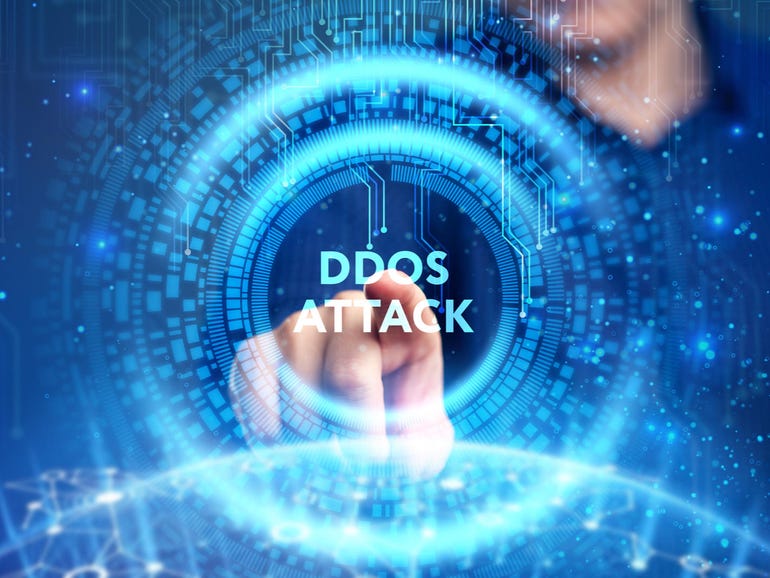 Distributed Denial of Service (DDoS) attacks are happening ever more often and growing ever bigger. At 2.4 terabits per second (Tbps), the DDoS attack Microsoft just successfully defended European Azure cloud users against could be the biggest one to date. What we know for certain is it’s the biggest DDoS attack on an Azure cloud customer.