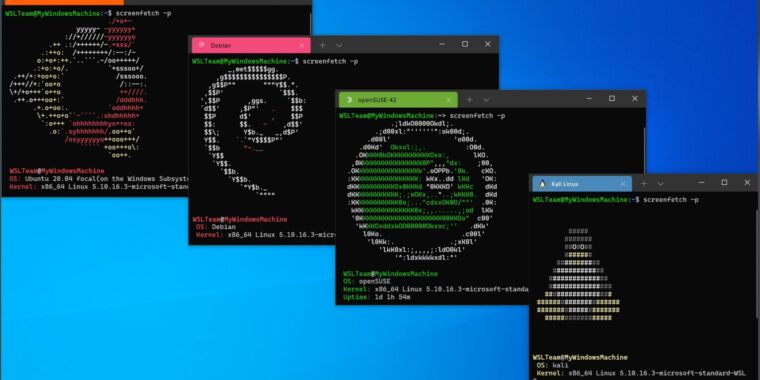 For a certain kind of person, the new additions to the Windows Subsystem for Linux (WSL) are some of the best features in Windows 11. And Microsoft has announced that new WSL features will be even easier to get in the future. The company has posted a preview version of WSL to…

Link: Microsoft puts the Windows Subsystem for Linux in its app store for faster updating
via arstechnica.com