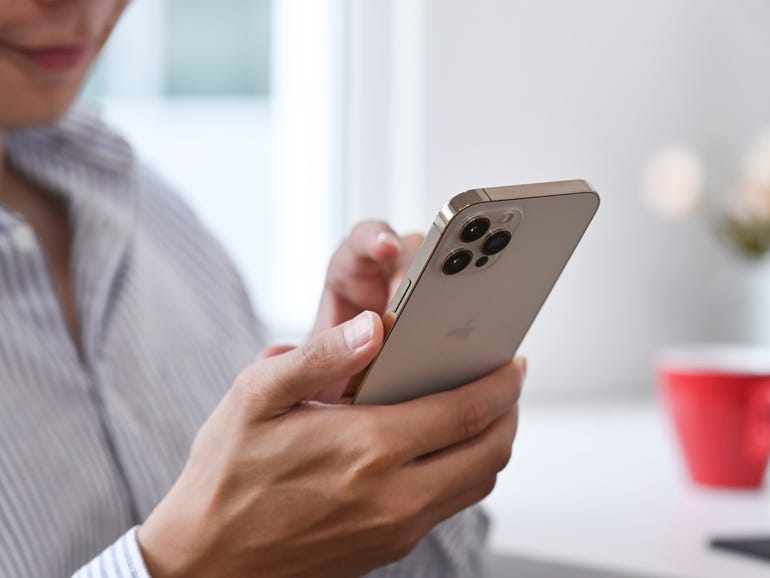 Apple has defended its position on the restriction of app sideloading in light of current EU discussions surrounding competition in the tech space. Sideloading can be useful when users want access to software that is not available in official stores. Users may want to install apps that have been discontinued or when newer versions are not compatible with an existing handset, or for whatever reason — such as legal battles — an app has been pulled from an official source. .