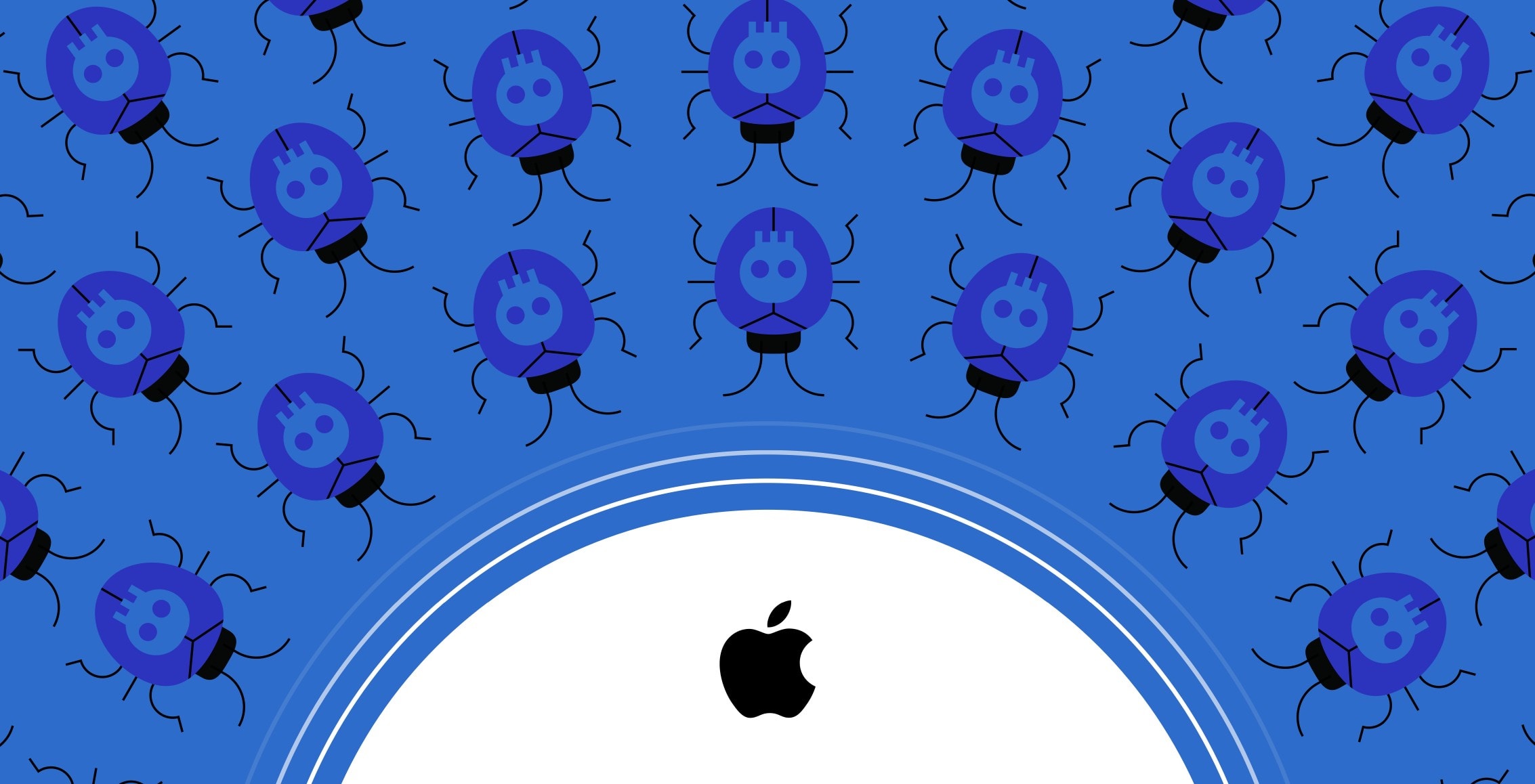 iOS is safer than Android because you cannot sideload apps onto an iPhone, Apple says. The company this week published a document in response to the European Commission’s proposal that could force Apple to allow third-party app marketplaces, which points out the many risks (as Apple sees it) with that plan.