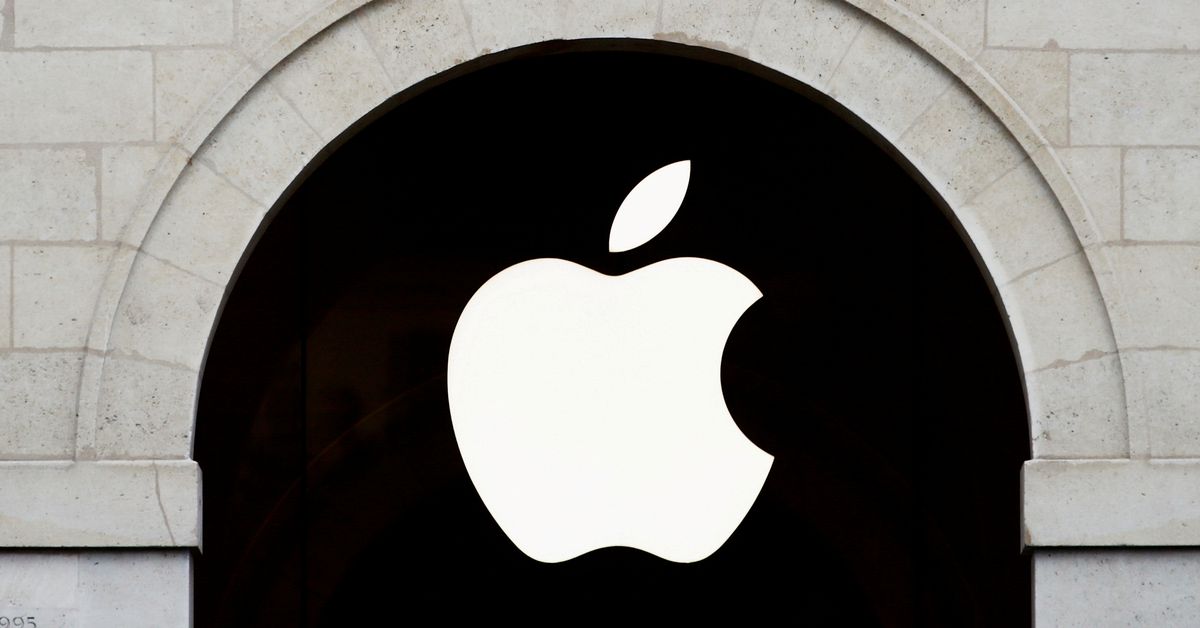 BRUSSELS, Oct 13 (Reuters) – Apple on Wednesday ramped up its criticism of EU draft rules that would force it to allow users to install software from outside its App Store, citing the risks posed by cybercriminals and malware. The iPhone maker has been a fierce critic of EU antitrust chief Margrethe Vestager’s proposed rules, which were announced last year in a bid to rein in Apple, Amazon , Facebook and Alphabet unit Google.

Link: Apple warns of cybercrime risks if EU forces it to allow others’ software
via http://www.reuters.com