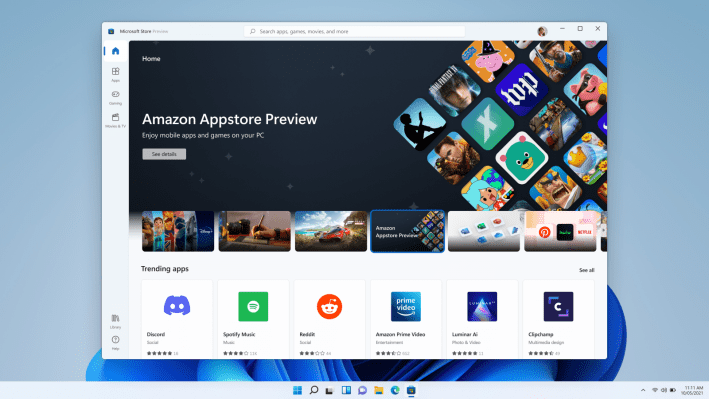 When Microsoft announced Windows 11, it didn’t mention anything about how it wanted to annoy users with a less functional taskbar, but it did talk quite a bit about how its new operating system would feature support for Android apps. It quickly became clear, though, that the first version, which went out only a few weeks ago, wouldn’t actually support Android apps.