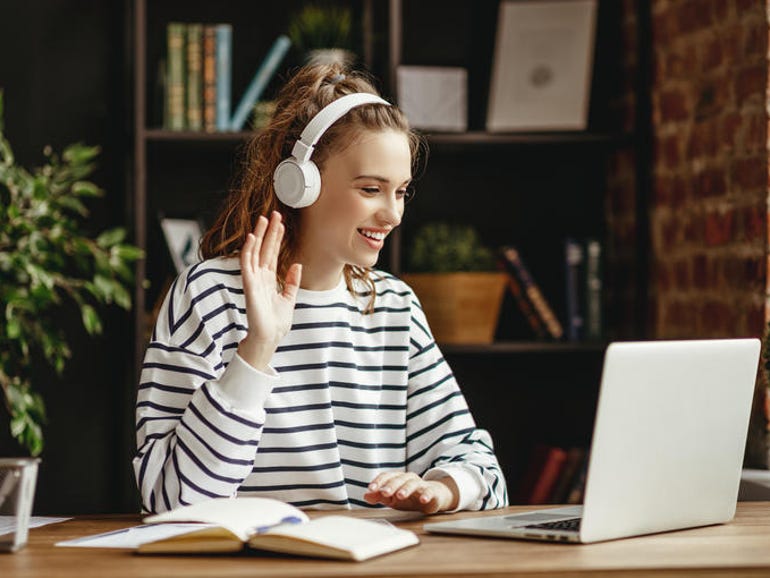 Microsoft has announced new features across Teams, Microsoft 365 and its Viva platform that aim to put frontline workers – such as doctors, engineers and others not tied to their desks – on equal footing with information workers, the company says in a blogpost. Microsoft is rolling out a public preview of Microsoft Endpoint Manager for managing devices that run on Android Open Source Project (AOSP), which developers use to build custom implementations of Android.

Link: Microsoft Teams: These new features arrive to keep workers on the move
via http://www.zdnet.com