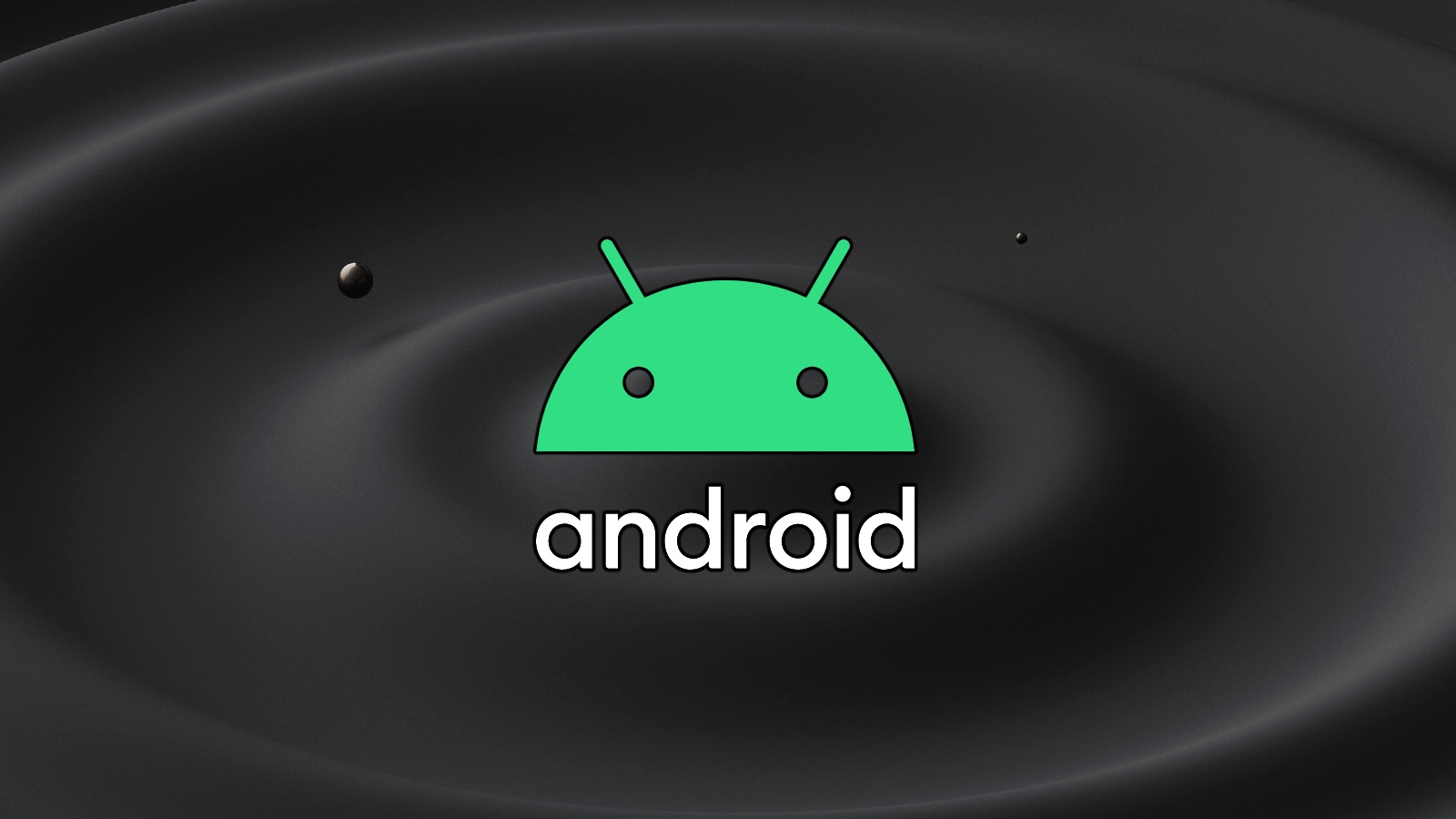 Microsoft has released the first preview version of the Windows Subsystem for Android for Windows 11 Insiders, and one of the more interesting features is that you can sideload Android apps. The Windows Subsystem for Android is a new feature of Windows 11 that allows you to run native Android apps directly from the desktop in a virtualized environment.