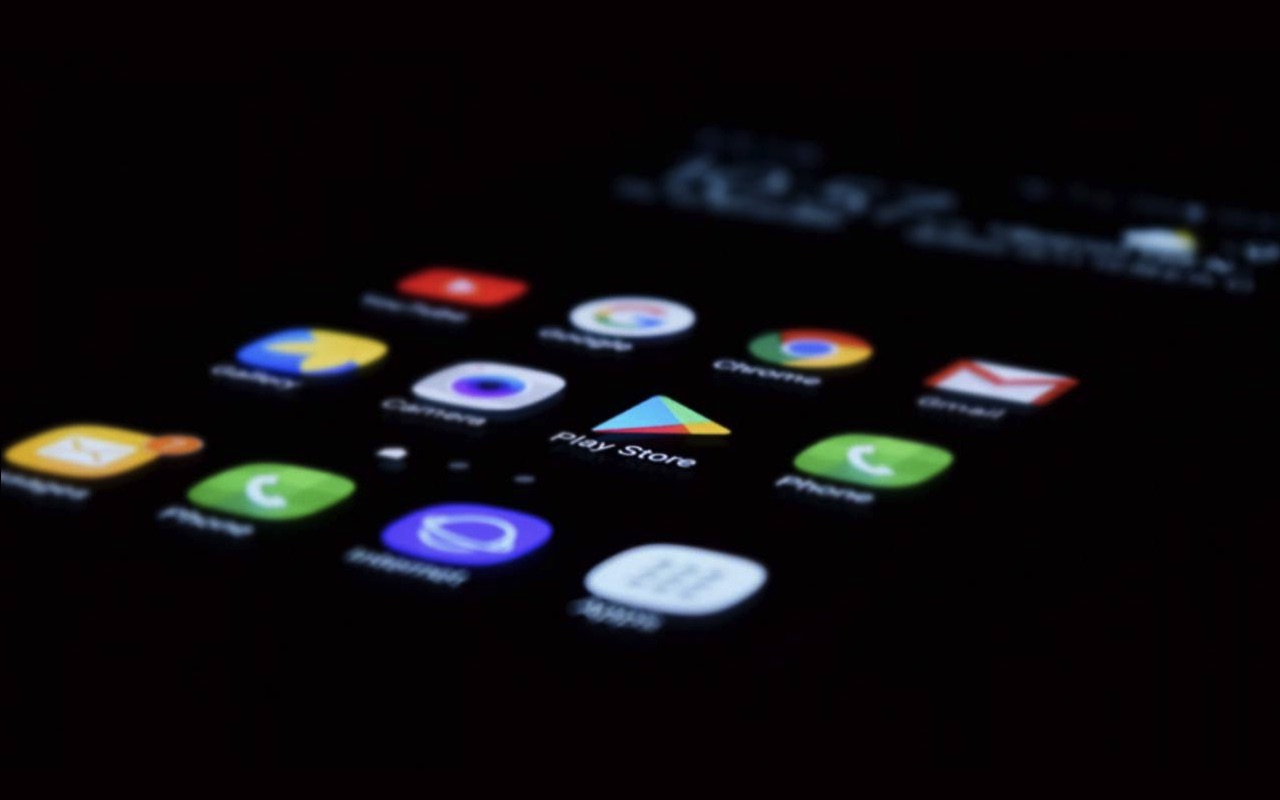 Good news to all the Android developers out there. If you’ve wishing for the developer fees to go down, your prayers have been answered. Google has announced that it is reducing the developer tax to 15%-down from 30%. This is a major change because that means a dev’s profits can be doubled. For over a decade now, Google has been collecting fees from the developers at a flat rate of 30%.