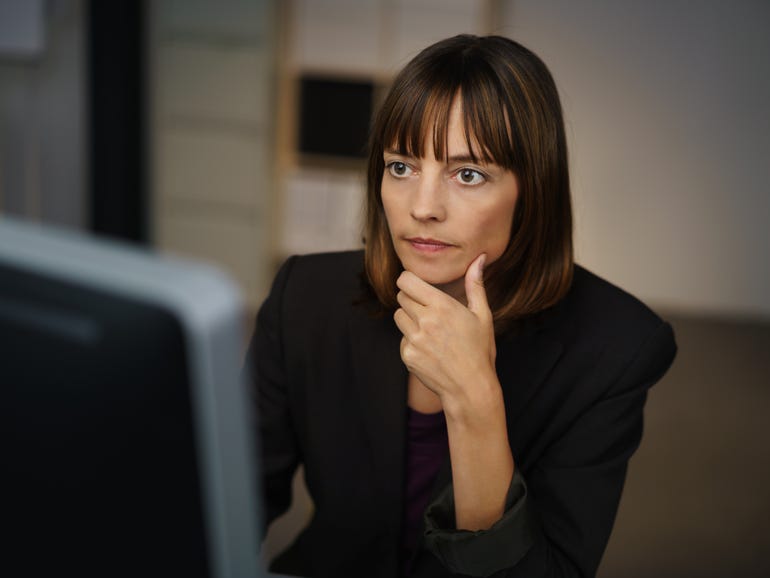 Here are ZDNet’s current top picks for a variety of use cases. As ZDNet reported last week, Microsoft rolled out a fix for the Windows 11 and AMD performance issues to Windows Insiders on the Beta and Release Preview channels with the Windows 11 build 22000.282. Microsoft says the update “addresses an L3 caching issue that might affect performance in some applications on devices that have AMD Ryzen processors after upgrading to Windows 11 (original release).” .