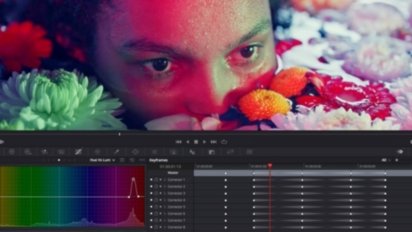 An official guilty plea from an iCloud nudes hacker, fake Mark Zuckerberg arrested in Africa, an iPad stolen from car in Atlanta, and more in the latest Apple Crime Blotter.
The latest in an occasional series, looking at the world of Apple-related crime.
No arrests reported in New York Apple…