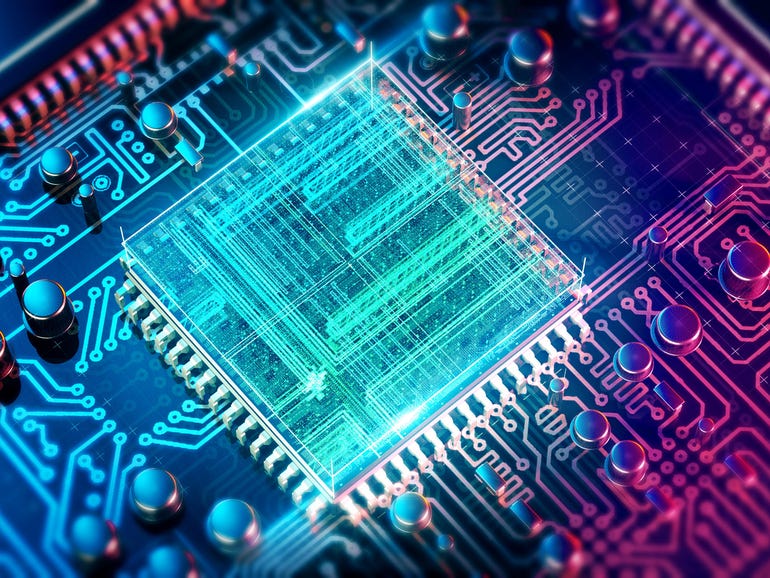 The reign of Apple’s M1 SoC at the top of the Geekbench speed benchmarks may soon be over with the impending arrival of Intel’s 12th-generation Alder Lake mobile processors. Hardware site Wccftech appears to have been leaked Intel’s upcoming Core i9-12900HK mobile CPU, and has now revealed the first benchmarks.