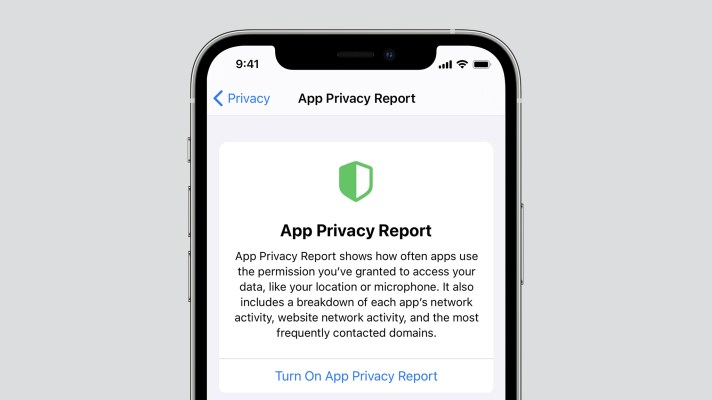 Apple has now launched a beta version of its “App Privacy Report,” a new feature that aims to provide iOS users with details about how often their everyday apps are requesting access to sensitive information, and where that information is being shared. The feature was first introduced at Apple’s Worldwide Developer Conference in June, amid other privacy-focused improvements, including tools to block tracking pixels in emails, a private VPN, and more.

Link: Apple’s App Privacy Report launches into beta to show you what your apps are up to
via techcrunch.com