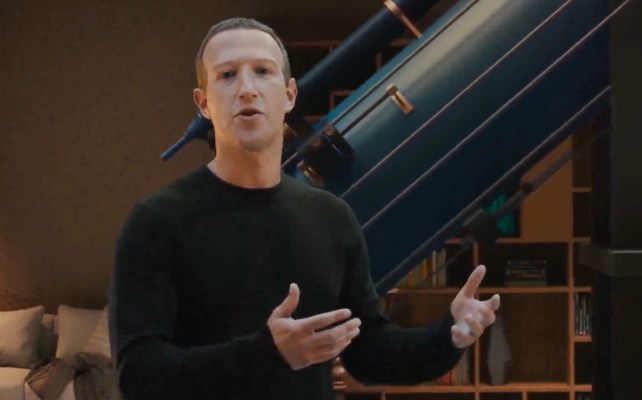 Facebook (aka “Meta”) CEO Mark Zuckerberg today took several thinly veiled shots at Apple and the overall app ecosystem when detailing his plans for the metaverse during today’s keynote speech at the company’s Facebook Connect 2021 event. Specifically, he called out app platforms and their associated fees for “stifling innovation,” while simultaneously justifying Facebook’s plans to keep some of its own fees higher as it further invests in its burgeoning VR ecosystem and its Oculus Quest Store.