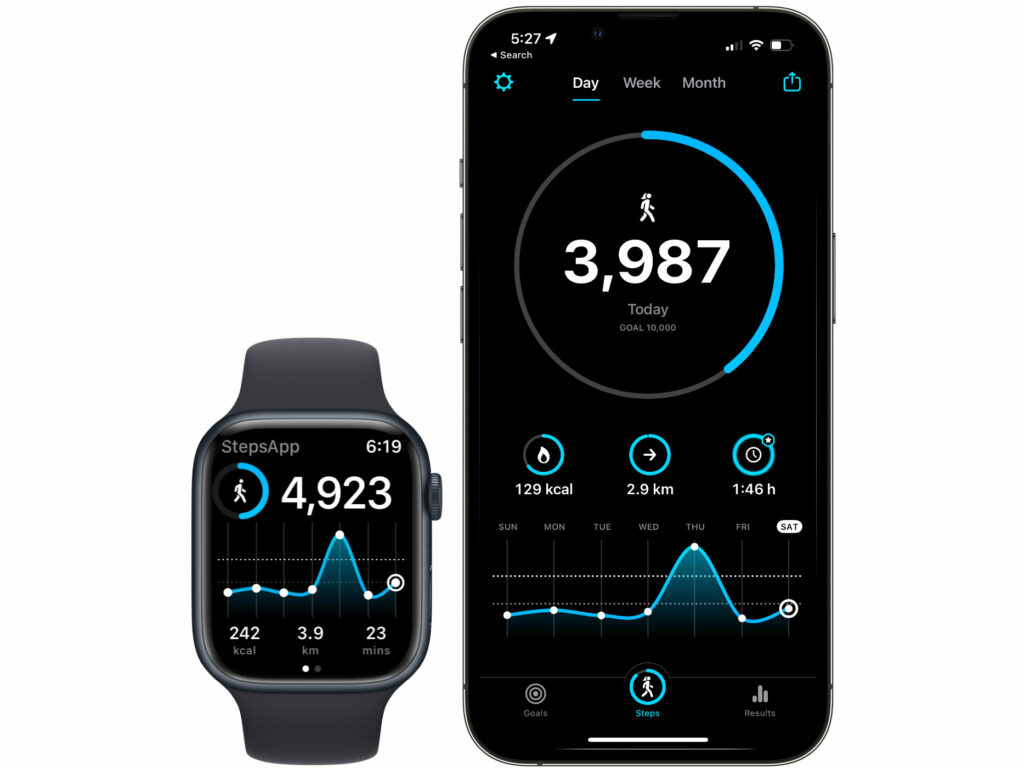 The Apple Watch has been my favourite Apple device since its release in 2015. When the smartwatch first debuted, Apple was very proud of the wearable’s iOS-like app ecosystem. Soon enough, apps were sold as the future of wearable technology. While I don’t believe that Apple Watch apps have taken the world by storm as Apple had hoped, there are still many solid use cases for having an app on your wrist.

Link: 9 Apple Watch apps you should check out
via mobilesyrup.com