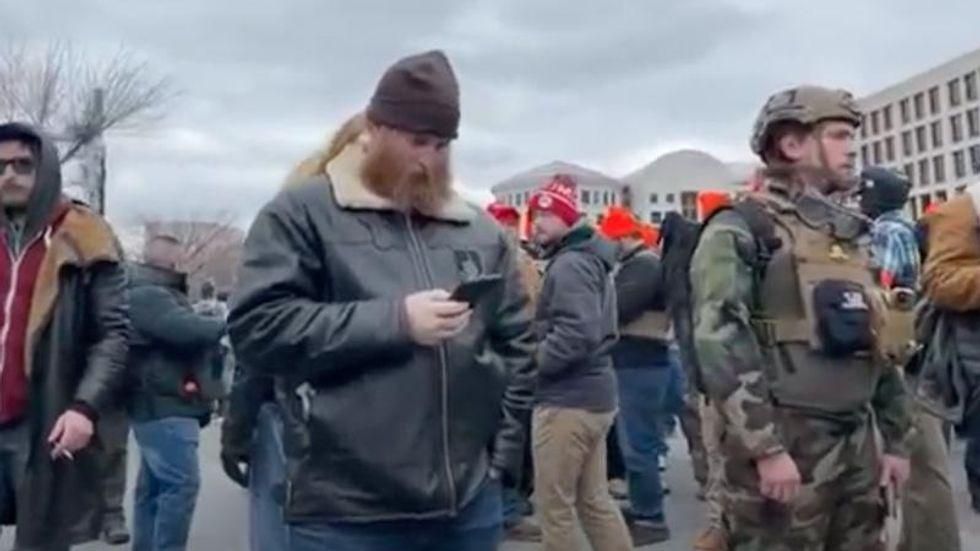 In the wake of former President Donald Trump’s ban from major social media platforms, many right-wing alternatives such as Parler, Gab, and GETTR have sprung up as alternatives for Trump fans. The Daily Beast reports, however, that these apps are often “crashing and burning before they can even get going,” and are leaving their users vulnerable to hackers.