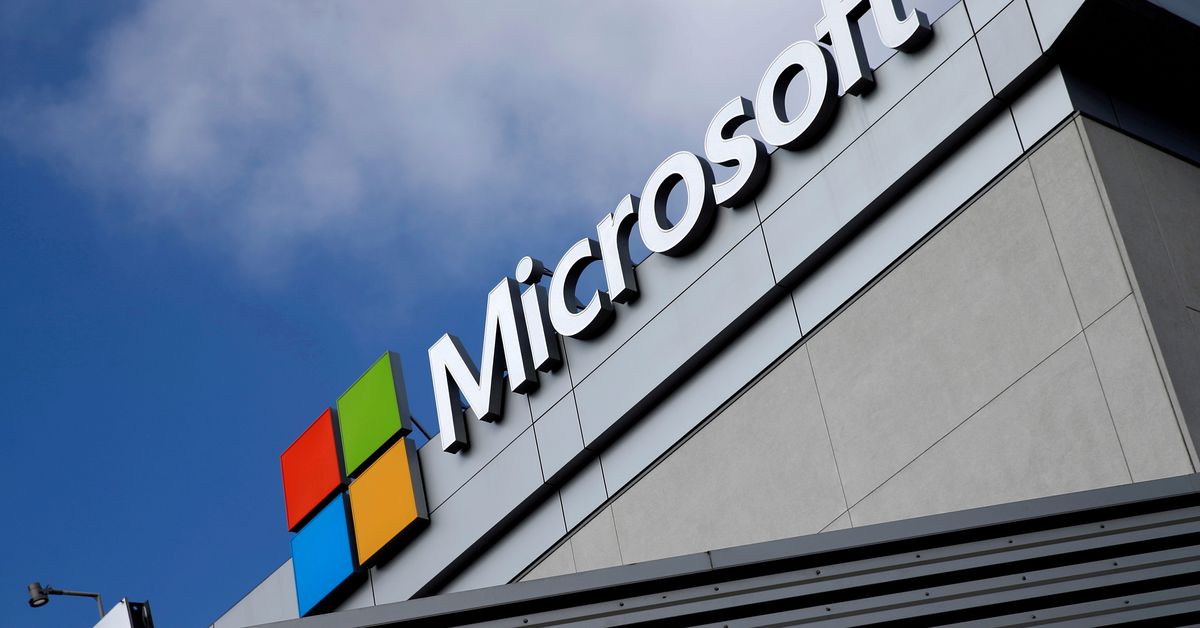 Nov 2 (Reuters) – Microsoft Corp on Tuesday announced a new round of technologies aimed at making its cloud computing services work in data centers it does not own – including the cloud data centers of its rivals. The strategy, Microsoft executives and analysts say, has been key to the company’s rise in the cloud computing infrastructure market, which research firm Gartner estimates hit $64.3 billion and where Microsoft is second only to market leader Amazon.com’Amazon Web Services.

Link: Microsoft rolls out new tech to connect its cloud to rivals
via http://www.reuters.com