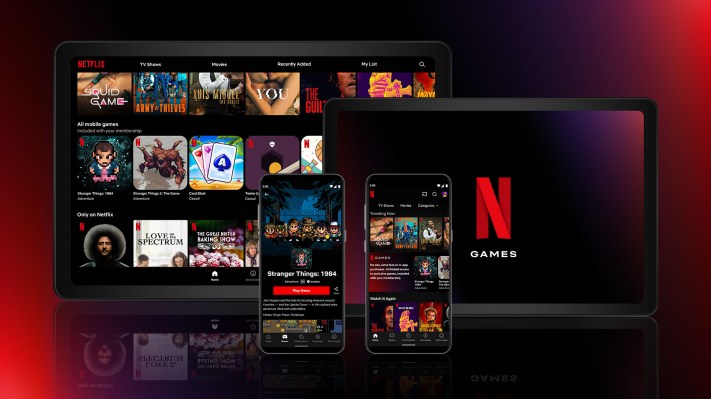 After early tests in select markets, Netflix announced today its debut lineup of exclusive mobile games will begin rolling out to all members globally on Android devices, starting this week. In July, the streaming service first confirmed its plans to enter the mobile gaming market, calling games “another new content category” for the company to offer its subscribers, alongside movies and TV.

Link: Netflix games are coming to all members on Android, starting this week
via techcrunch.com