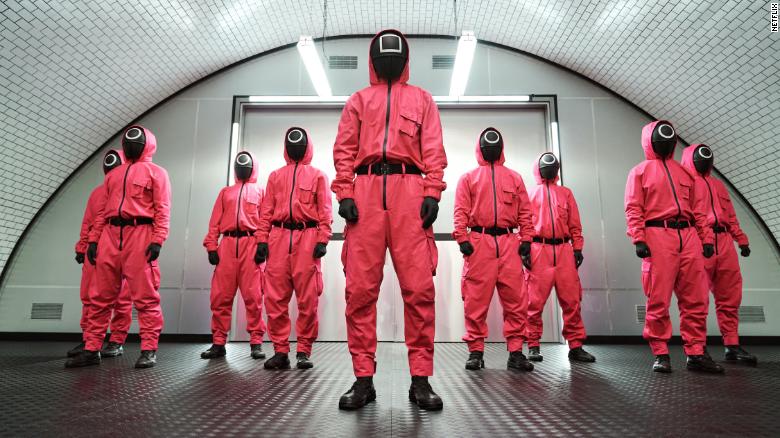 London (CNN Business) has launched fivemobile games for Android phones and tablets, as it seeks to gain a bigger share of subscribers’ attention and entertainment time. The streaming giant is looking to capitalize on the success of its signature science fiction series “Stranger Things” with the release of “Stranger Things: 1984” and “Stranger Things The Game.” Other titles include “Shooting Hoops,” “Card Blast” and “Teeter Up,” all billed as for adults only.

Link: Netflix games are here. Android users get to play first
via http://www.cnn.com