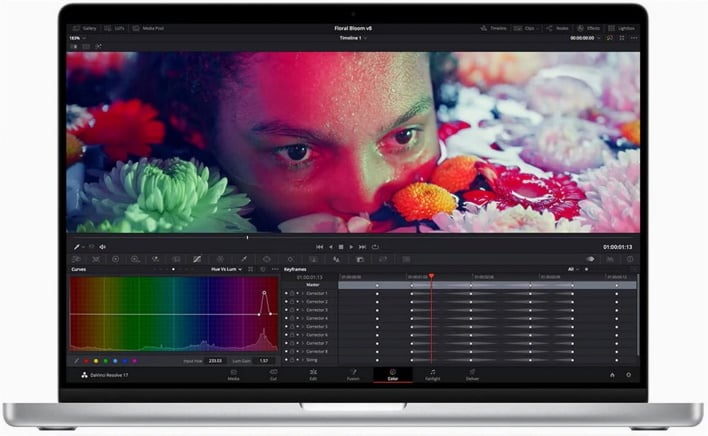 Apple certainly raised eyebrows when it announced its departure from Intel for its CPU needs, instead opting to go with its own home-grown silicon solutions. Since then, Apple launched its fairly successful Apple M1 MacBook line, and new potent M1 Max and M1 Pro-powered MacBook Pro offerings with big performance gains and memory complements have hit the market.