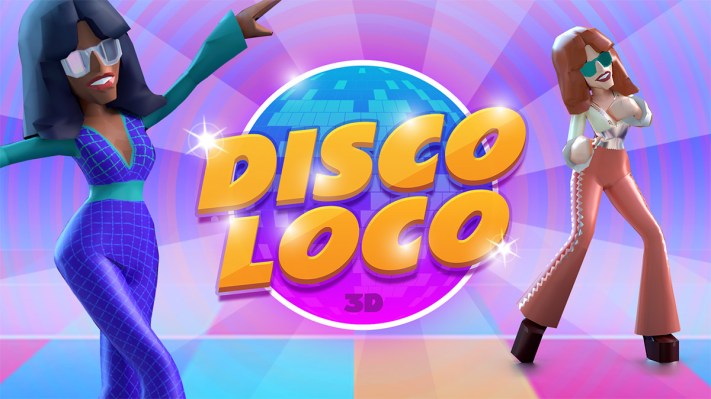 TikTok is experimenting with games, initially in partnership with mobile gaming giant Zynga. On Monday, Zynga announced its plans to launch a new HTML5-based game, “Disco Loco 3D,” exclusively on the TikTok platform. The casual game is a single-player endless runner where players collect their own dance moves while challenging friends, avoiding obstacles, and collecting medallions as they walk down a catwalk, similar in spirit to Zynga’s “High Heels.” While TikTok says the game is meant to test its audience’s general interest in gaming within its app, the company confirmed that discussions with other game makers are already underway.

Link: TikTok ventures into mobile gaming, initially in partnership with Zynga
via techcrunch.com