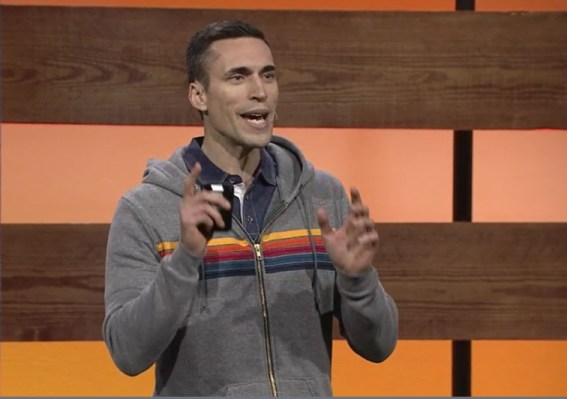 the cloud for granted today as a way of delivering and building software, but it wasn’t always the case. Less than a decade ago, in fact, companies like Microsoft sold most of their software in boxes or in large on-prem installations inside customer data centers. Around 2012, as the company began thinking about what the future of computing might look like, it became clear that software would eventually move to the cloud.

Link: Microsoft’s shift to the cloud is a lesson in corporate evolution
via techcrunch.com