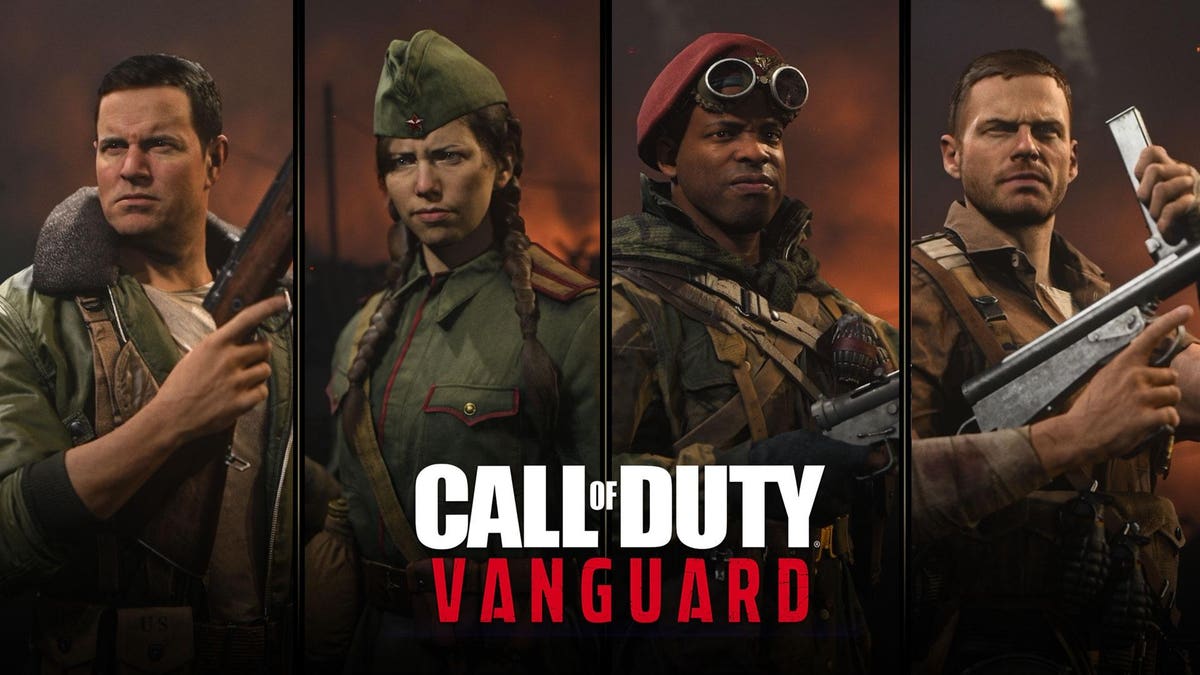 This week, as many new allegations were leveled against Activision Blizzard CEO Bobby Kotick, and the company as a whole, a surprising figure emerged as a vocal critic of the situation. Sony’s PlayStation head, Jim Ryan.

In a letter to employees yesterday, Jim Ryan said…

Link: Would Sony Or Microsoft Ever Refuse To Sell Activision Blizzard Games?
via http://www.forbes.com