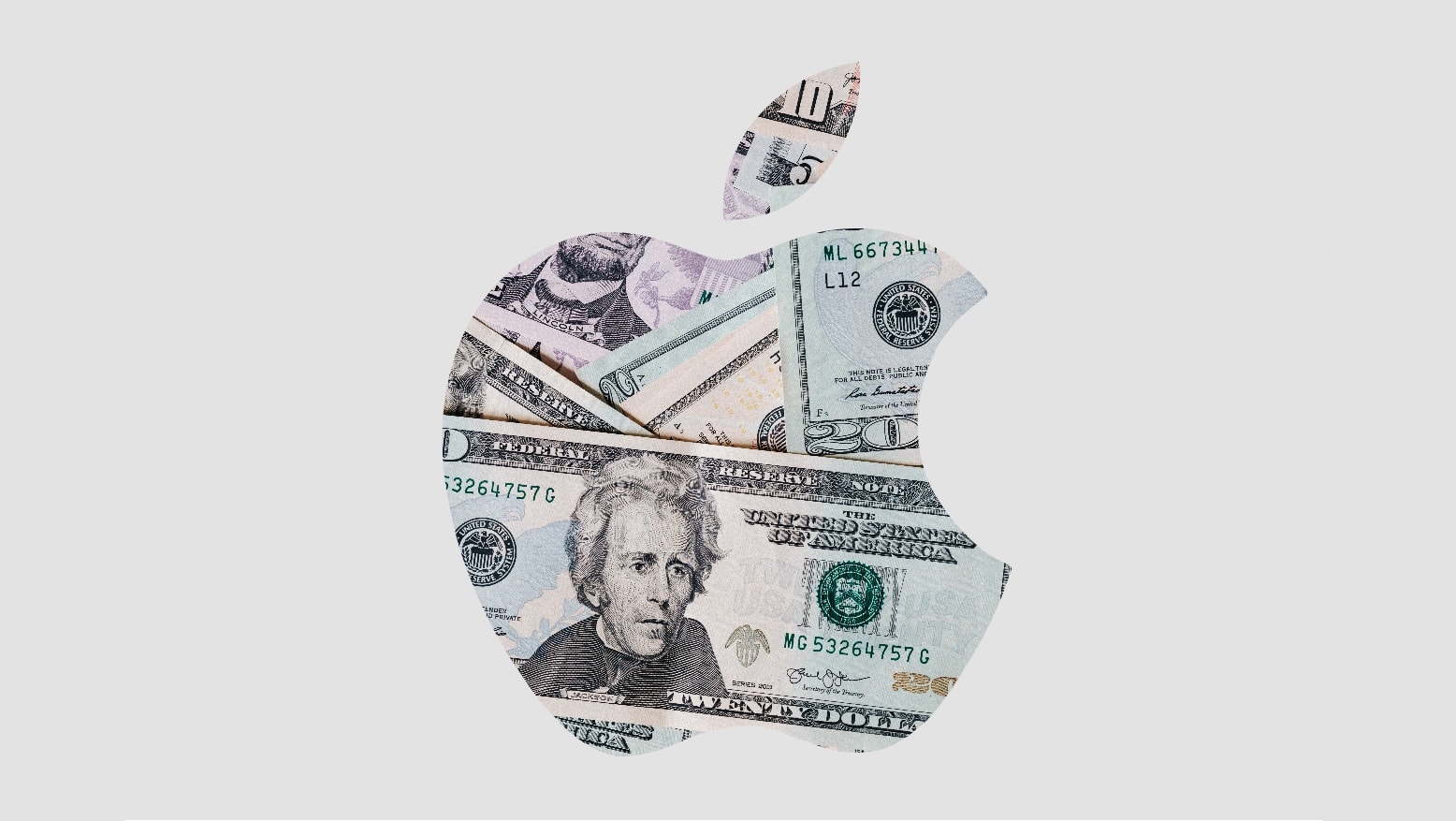 A sharp rise in Apple’s share price allowed the Mac-maker to regain the title of publicly traded company with the highest market capitalization n the world. It beat out Microsoft, who’d held the top spot for less than a month. An unconfirmed report of Apple’s aggressive plans to make self-driving cars helped drive a increase over the past week.