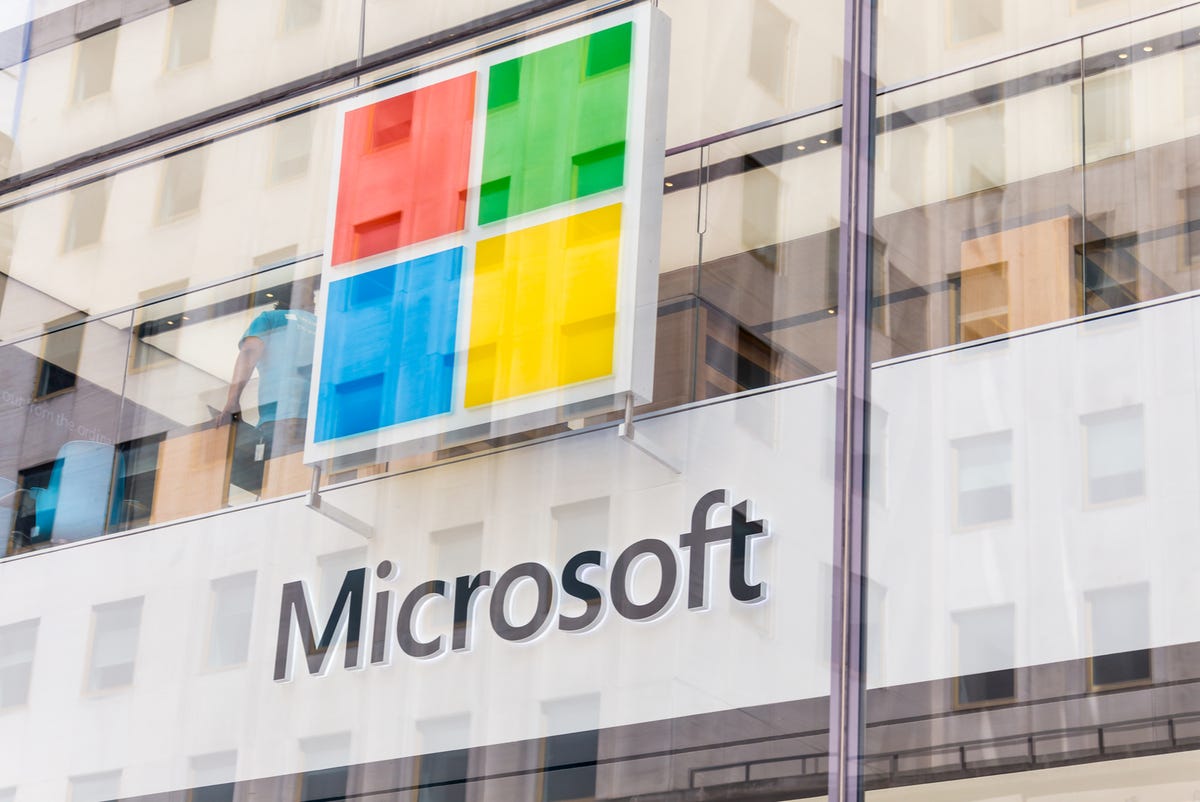 A few years ago, Microsoft not only joined Apple in creating tablets and laptops that ran its company’s operating systems, but it also jumped into direct retail sales, largely online though with a few brick-and-mortar locations. The Microsoft Store puts Surface devices front and center — along with its xBox gaming console — but it sells Windows-based systems from other manufacturers as well.