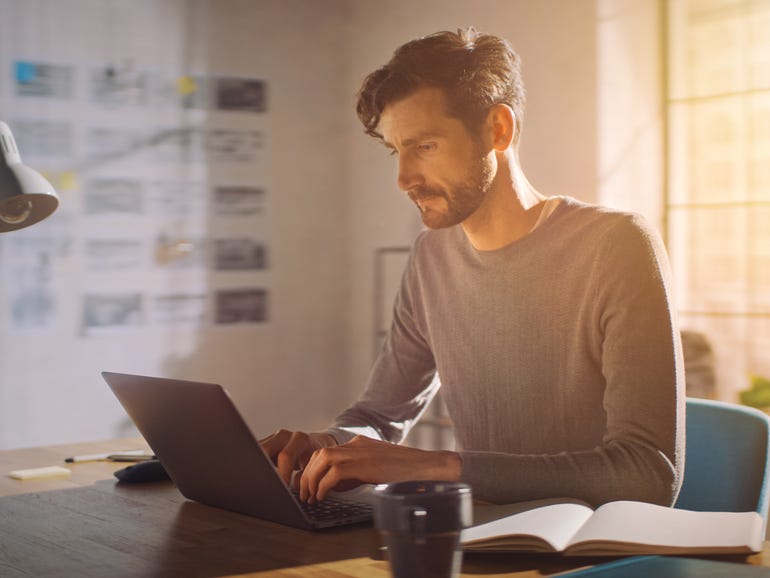 It brings one notable update: “We fixed a known issue that might prevent apps, such as Kaspersky apps, from opening after you attempt to repair or update the apps using the Microsoft Installer (MSI),” Microsoft notes. . Kaspersky highlights KB5007215 as the problem update for users running its antivirus on Windows 11 machines.