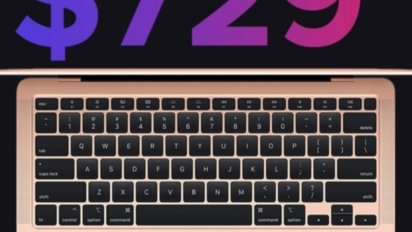 As part of Apple’s initiative to battle state-sponsored spyware, or more specifically the surveillance and monitoring of Apple device owners, the company will alert users when it believes they were targeted in such attacks.
On Tuesday, Apple announced that it filed suit against NSO Group and its…