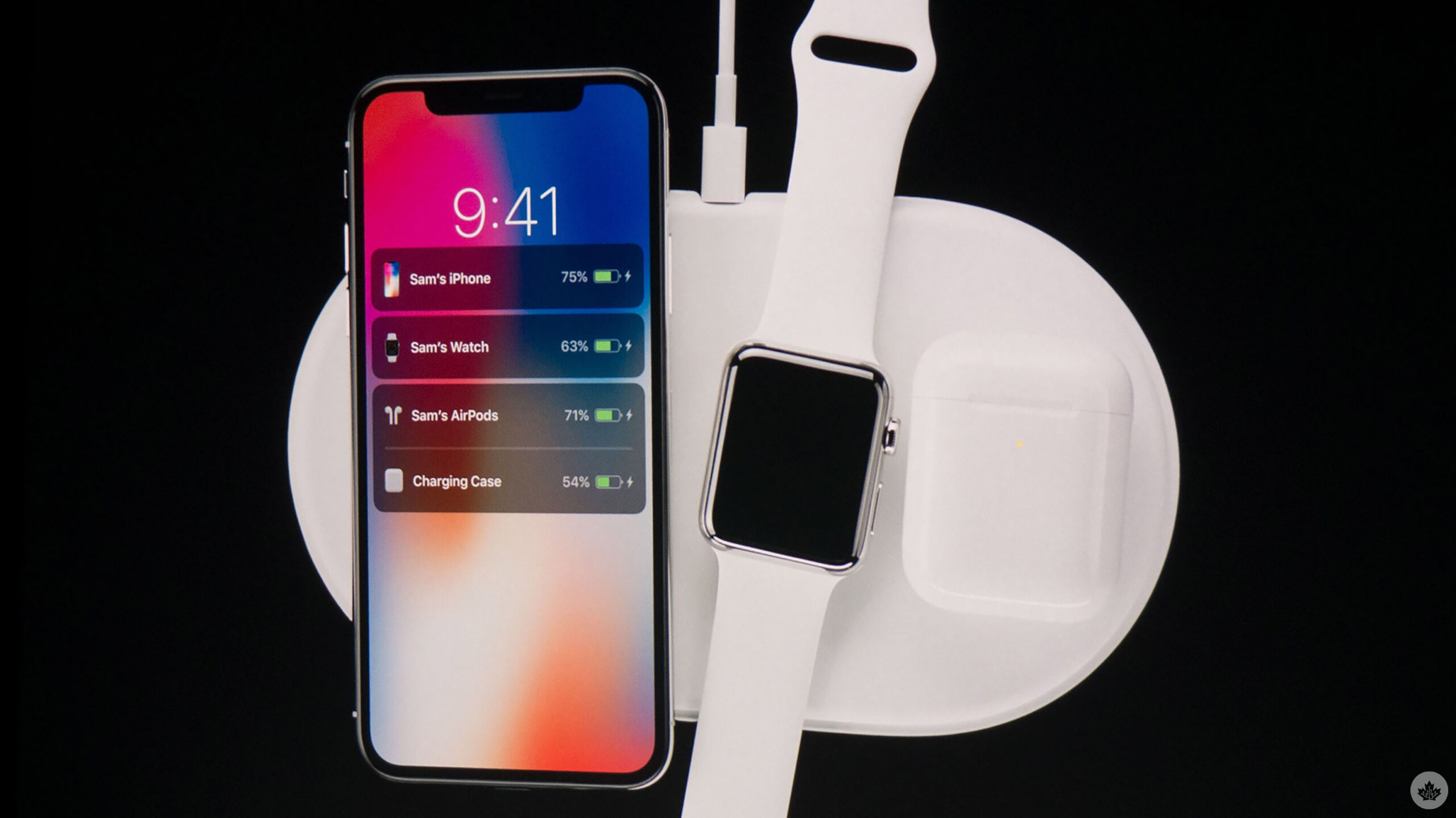 It looks like the AirPower dream isn’t quite dead.
Apple is reportedly still working on a multi-device wireless charger, according to Bloomberg’s Mark Gurman, an often reliable source of Apple leaks.
AirPower was first announced back in September 2017 alongside the iPhone X/iPhone 8 and given a…