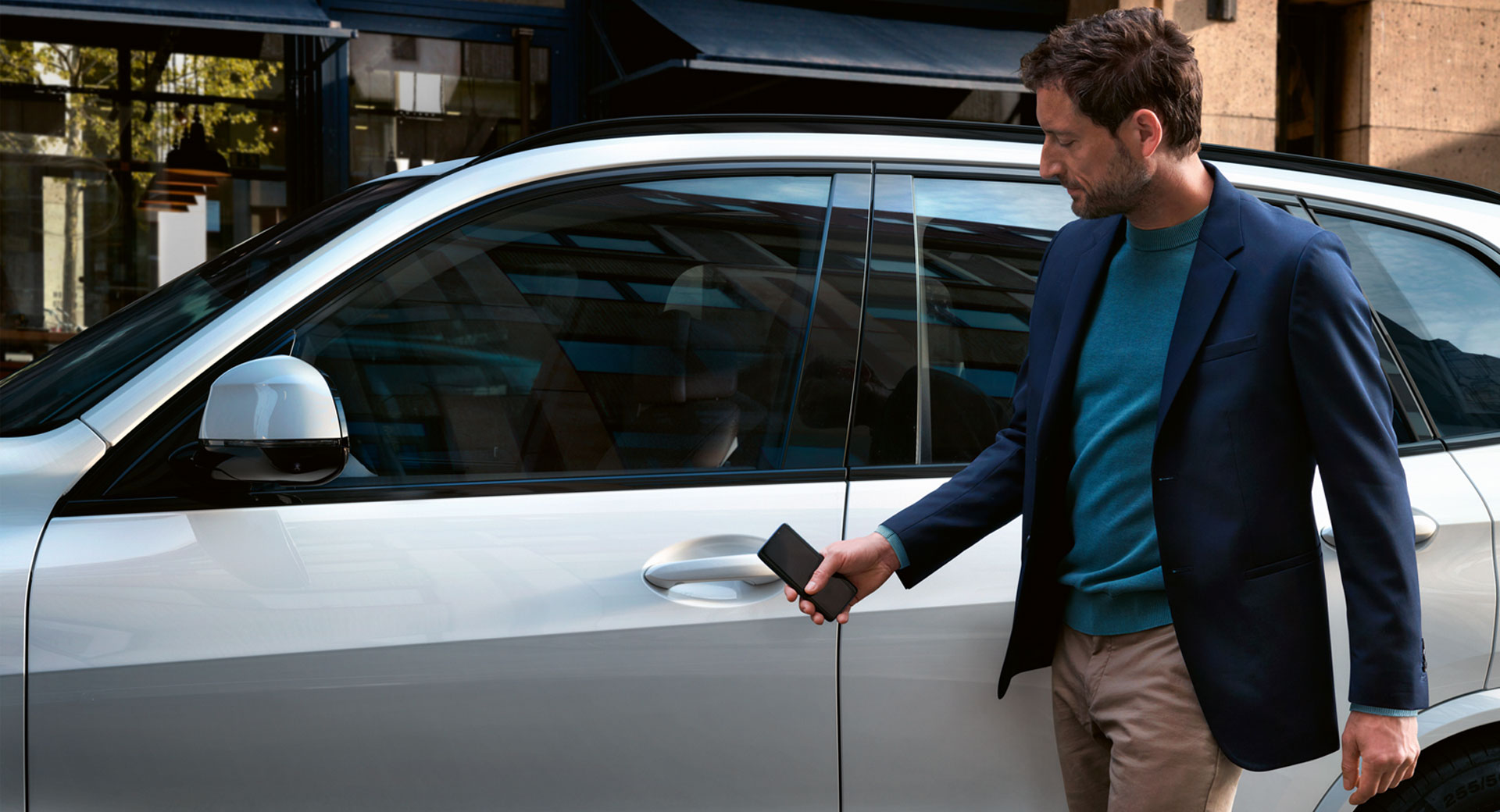 Android is the dominate mobile operating system as it’s used on more than 70% of the world’s smartphones.
However, you’d think Apple is king as a handful of automakers focus on releasing technology for iOS devices first.
BMW and Porsche are some of the most notable examples, and the former…